Apple revenue shows that they can cure iPhone addiction 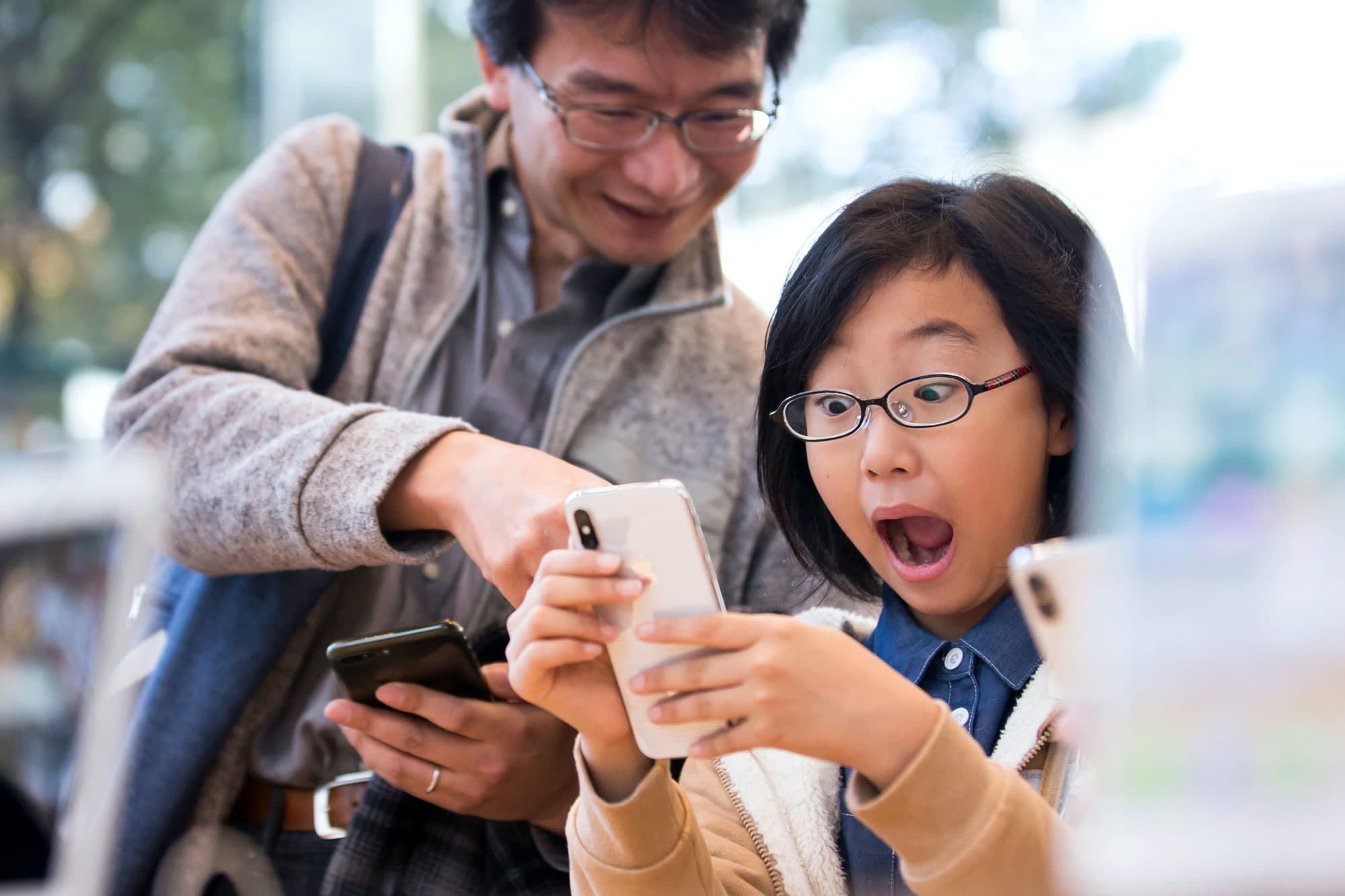 A girl responds while trying an iPhone X in the Apple Omotesando store November 3, 2017 in Tokyo, Japan.

If you had told a serious Apple observer two years ago that the company's stock would jump after reporting an iPhone sales decline, they would have called you nuts.

2% year-over-year. In fact, iPhone sales accounted for less than half of Apple's revenue for the first quarter since 2012. (In the past, iPhone revenue was as much as two-thirds of Apple's sales.)

This shift proves Apple is kicking its addiction to the iPhone. It no longer links the fate of just one device, but an expanded ecosystem of digital services and hardware that can stimulate growth and deliver strong results as iPhone sales go down. And in the years to come, there are many opportunities to continue the trend.

Let's take a look at the statistics:

Apple booked $ 25.99 billion in iPhone revenue during the fiscal third quarter. That is 12% lower than the previous year, and 48% of Apple's total sales of $ 53.8 billion. It is also the first time iPhone accounts for less than 50% of quarterly sales since 2012.

The portable business, which includes AirPods, Apple Watch and Beats headphones, raised $ 5.53 billion. That's as much as 48% higher than the previous year. And the category now generates more revenue than the iPad or Mac businesses. Apple CFO Luca Maestri also said Tuesday that the category's growth is accelerating by more than 50%.

Apple's new darling, the service business, also showed strong growth. This is up 13% on the previous year with $ 11.46 billion in sales. (Apple CEO Tim Cook said growth was as high as 18% if you account for one-time settlement and exchange rates.)

iPad and Mac businesses are steady. Thanks to a number of recent upgrades to the Mac and iPad, these two businesses were up slightly compared to the previous year's quarter. They may not look as exciting as the hyper-growth of wearables and services, but they serve as an engine of stability for Apple. In addition, more upgrades for Mac and iPad are expected this fall.

Add all this together, and you have what looks like an increasingly diversified business with more promising growth on the immediate horizon.

This is especially true of the service segment, which is expected to grow even more during the second half of the year with the introduction of new products such as Apple Card, Apple Arcade gaming service and Apple TV + video streaming service. Don't be surprised to see a host of new services beyond what is related to health care, transportation and more.

There are also the obvious warnings. Apple's business outside of iPhone remains rooted to the device, which is why Apple is switching its active iPhone user base to the number of devices it sells. Each of these nearly $ 1 billion users is an opportunity for Apple to get more sales from services and accessories.

But Apple has shown a willingness to tear down the so-called walled garden and put its digital services on third-party products such as Samsung TVs and Amazon's Echo speakers. Cook indicated during Tuesday's earnings call that the trend will continue. And iPhone users remain extremely loyal, although they don't upgrade as often as they used to. A robust service business only increases the stickiness of the iPhone.

As Tuesday's results showed, the iPhone is perhaps Apple's most important and profitable product, but the company has found a way to diversify and grow without relying solely on it. [19659016]
Source link