Apple Mac Pro will be made in the United States. 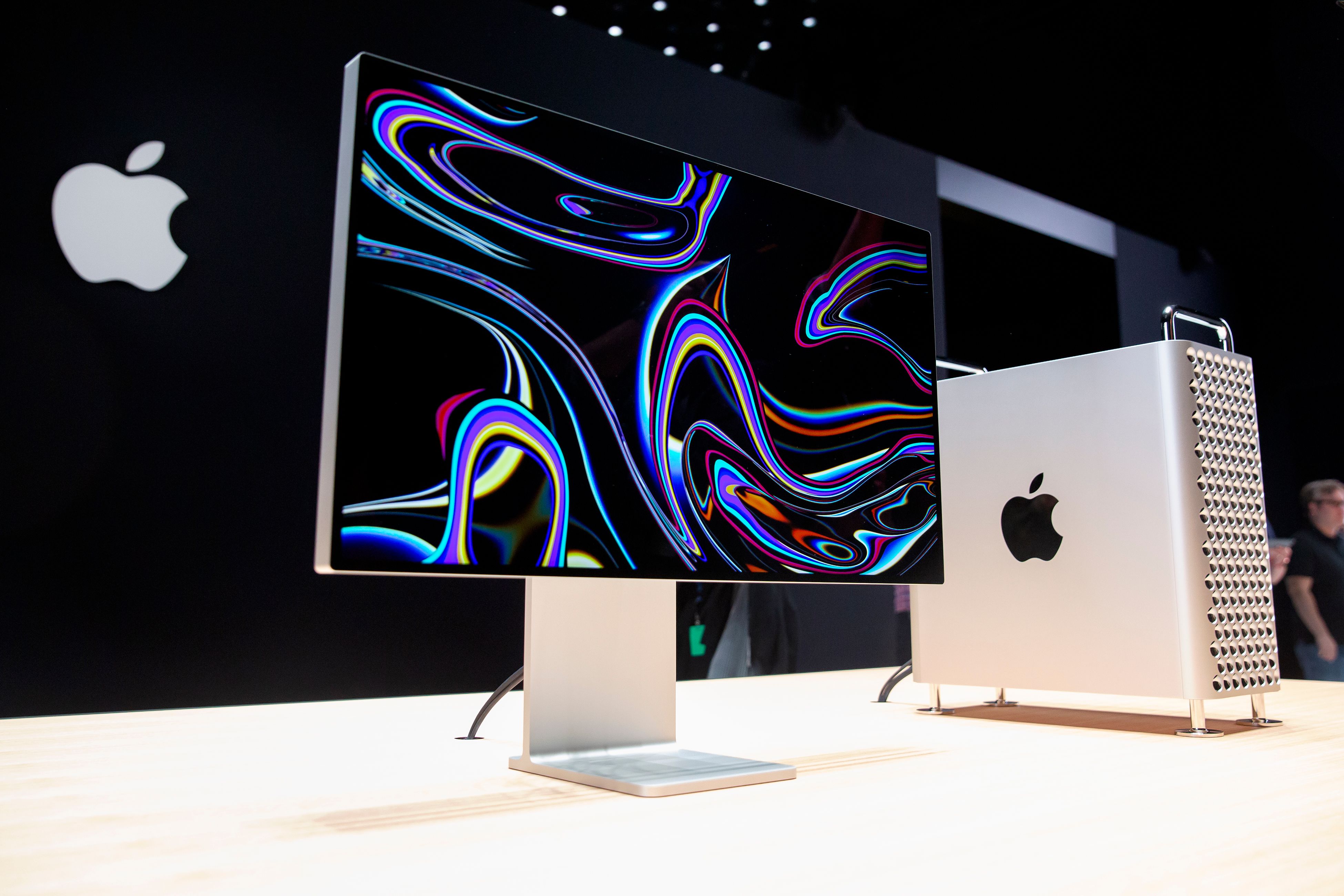 Apple's top computer will be assembled in Texas, the company announced Monday, a production decision captured in the trade war with China.

Lone Star State thanks new tax exemptions for Apple's move. President Trump has pushed Apple, which makes the vast majority of products in China, to build them in the United States. "Apple will not be offered tariff disclaimer or relief for Mac Pro parts made in China. Make them in the US, no tariffs!" He tweeted in July.

During the weekend, the administration exempted certain Chinese-made components used in Mac Pro from tariffs. In a statement, Apple chief Tim Cook thanked the administration for the exception, which allows the company to assemble the computer in the United States.

"We deeply believe in the power of American innovation," Cook said in the statement. "That's why every Apple product is designed and engineered in the United States, and consists of parts from 36 states that support 450,000 jobs with US suppliers, and we're going to continue to grow here."

The news is the latest twist in Apple's trade war saga, which has seen the stock price fluctuate greatly with Trump's tweets about his negotiations with China. Many of Apple's products, including the iPhone, are expected to see new restrictions in December unless an agreement with China is announced.

While many of the components of the Mac Pro still come from China, the move to the United States could be a PR victory for the president.

Mac Pro is still a niche product compared to iPhone, iPad, laptops and watches. The lower end of the Mac Pro starts at around $ 6,000, and advanced versions, with 28-core processors, can run upwards of $ 35,000, roughly the price of a Tesla Model 3 electric car. It puts the computer far beyond the price range for most consumers, making it a tool mostly for businesses that require high computing power.

The previous version of the Mac Pro, launched six years ago and recently discontinued, was also built in the United States.