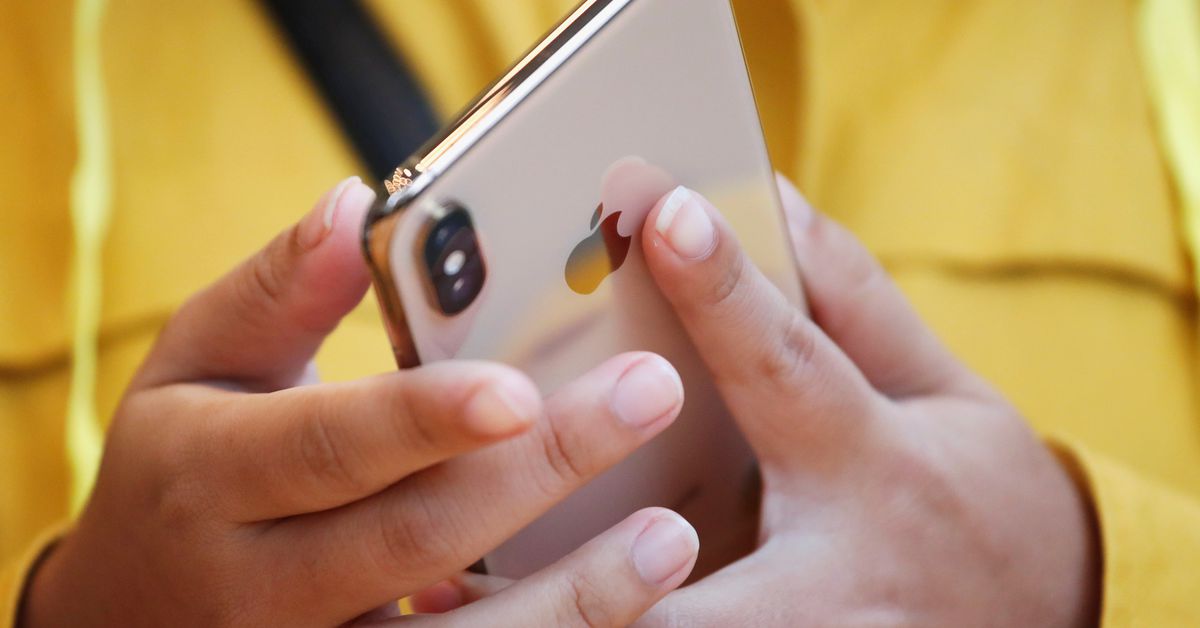 TOKYO, Dec 27 (Reuters) – Apple Inc’s ( AAPL.O ) Japan unit is being charged 13 billion yen ($98 million) in additional taxes for bulk sales of iPhones and other Apple devices to foreign tourists who were wrongly exempted from consumption tax , the Nikkei newspaper said.

Citing unidentified sources, the Nikkei reported on Tuesday that bulk purchases of iPhones by foreign customers were detected in some Apple stores with at least one transaction involving a person buying hundreds of phones at once.

Japan allows tourists staying less than six months to buy goods without paying the 10% consumption tax, but the exemption does not apply to purchases for resale.

Apple Japan is believed to have filed an amended tax return, according to Nikkei.

In response to a Reuters request for comment, the company said only in an emailed statement that tax-free purchases were not currently available in stores. The Tokyo Regional Tax Bureau declined to comment.

The iPhone maker’s CEO Tim Cook visited Japan earlier this month and announced that the company had invested more than $100 billion in the Japanese supply network over the past five years. read more