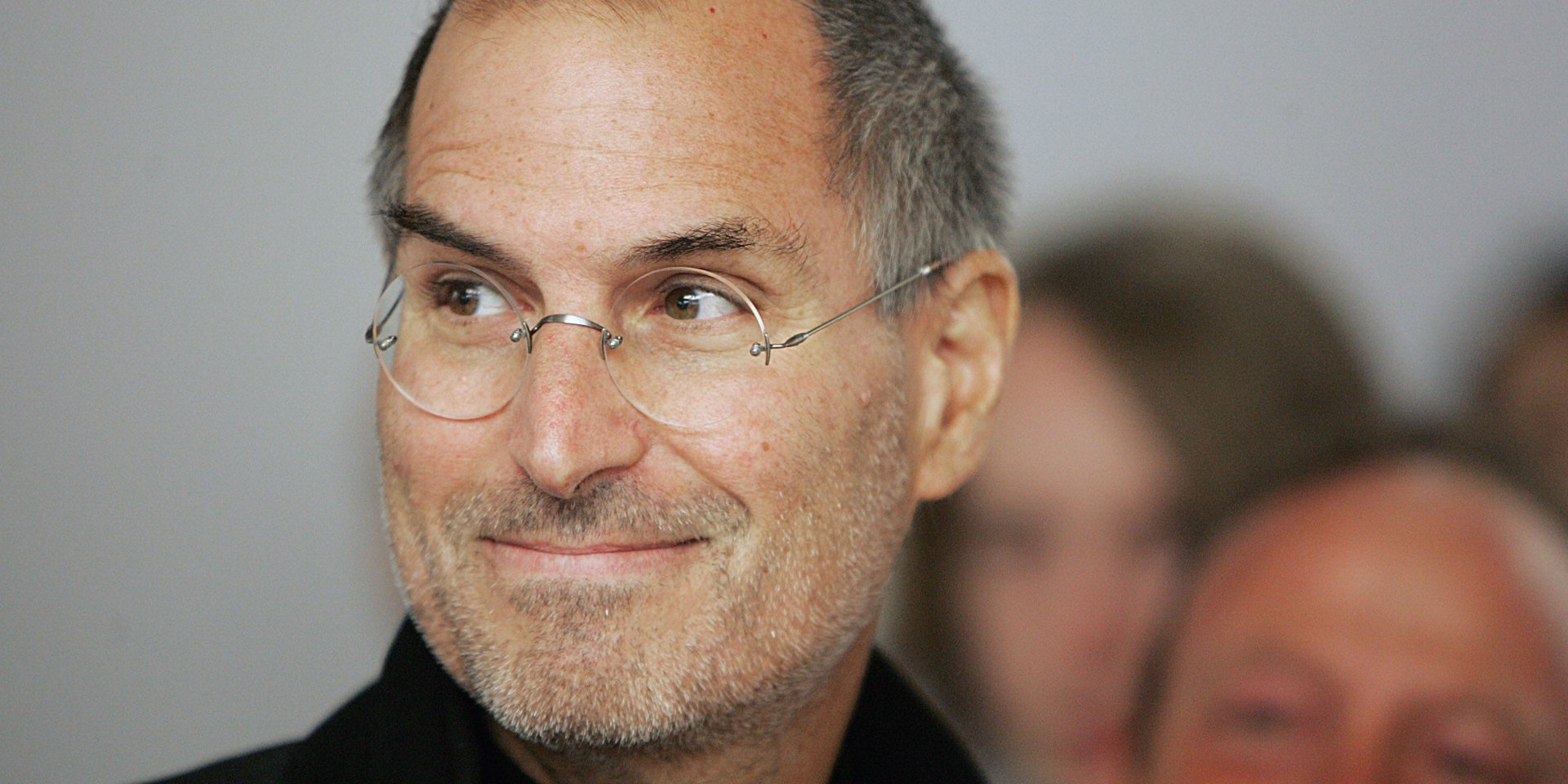 Steve Jobs was an intense person. A familiar aspect of his personality, apart from his piercing stare and his charming retreat at times, was his compulsion to eat only fruits and vegetables.

According to his official biography, Jobs learned from an early age that he could induce euphoria by choosing not to eat for a long time. He was a vegetarian most of his life, and even became vegan on certain points, but the meals were always small and simple when he ate. He was very picky – and if food wasn't his taste, Jobs could for some reason also be exceptionally cruel to servers, cooks and even restaurant managers.

So what did Jobs eat? We came through Jobs Biography, written by Walter Isaacson, to highlight Jobs & # 39; interesting relationship with food. (Remember to buy Isaacson's book, "Steve Jobs," for even more fascinating stories about Apple co-founder.)