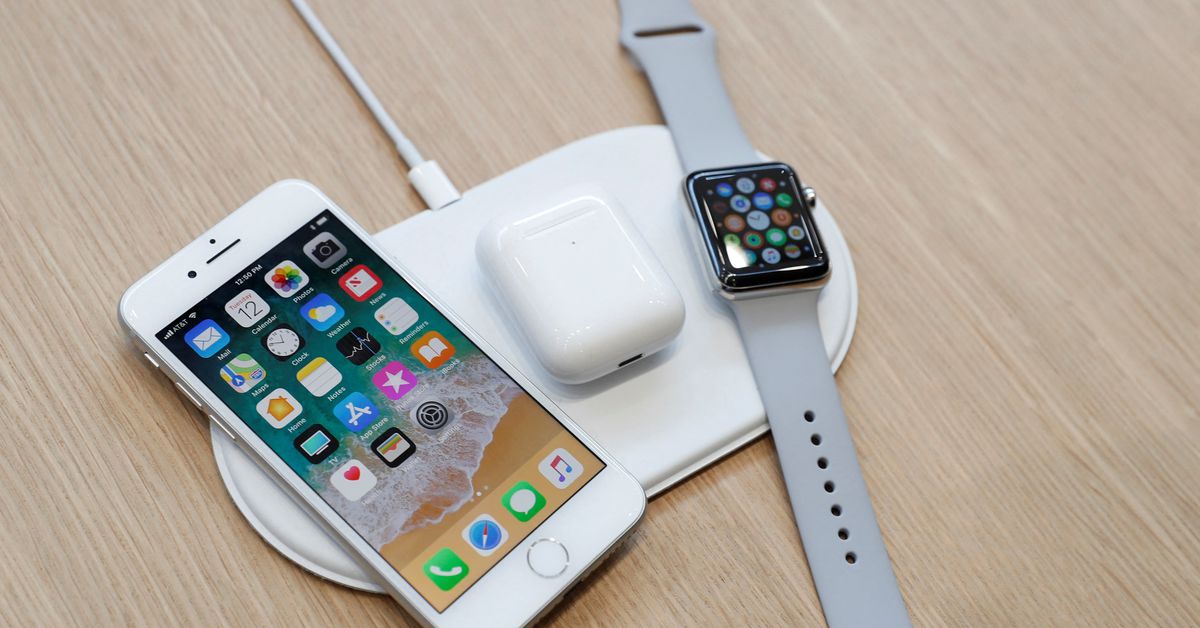 BRUSSELS, Oct 4 (Reuters) – Apple ( AAPL.O ) will have to change the charger for its iPhones in the European Union from autumn 2024 to comply with new rules introducing a single charging port for most electronic devices.

The reform passed by an overwhelming majority in the European Parliament on Tuesday, the first of its kind in the world, potentially strengthens the EU’s role as a global standard setter for phone technology. The vote confirmed an earlier agreement between the EU institutions. read more

The new rules will make USB-C connectors used by Android-based devices standard across the 27-nation bloc, forcing Apple to change the charging port for iPhones and other devices.

It will also apply to laptops from 2026, giving manufacturers more time to adapt, even though many already use USB-C.

Apple is expected to be most affected by the major suppliers of electronic devices to European customers, although analysts say the impact could be positive if it encourages customers to buy the US company’s new gadgets instead of those without USB-C.

Shares in European semiconductor makers rose on Tuesday after the vote, including those of Apple suppliers STMicro and Infineon.

Apple, Samsung and Huawei were not immediately available for comment.

Under the reform, mobile phones and other devices sold after autumn 2024 will have to be compatible with the single charger, said Alex Agius Saliba, the EU lawmaker who steered the reform through the European Parliament. However, old chargers will not be banned, allowing customers to continue using older models.

The large size of the EU market means that the new rules may lead to changes in other countries.

An AirPower wireless charger is displayed alongside other products during an Apple launch event in Cupertino, California, U.S. September 12, 2017. REUTERS/Stephen Lam/File Photo

Saliba told a news conference that banning old chargers would have had a disproportionate impact on consumers and the environment, but noted that the change is expected to lead to a gradual phase-out of older products.

A total of 13 categories of electronic devices will have to be adapted by autumn 2024.

Parliament expanded the original proposal from the EU’s executive commission which only included seven types of entities. Lawmakers also added laptops starting in 2026.

Apple has previously warned that the proposal would harm innovation and create a mountain of electronic waste.

The change had been discussed for years and was prompted by complaints from iPhone and Android users about having to switch to different chargers for their devices.

The European Commission has estimated that a single charger will save consumers around 250 million euros ($247.3 million).

Half of chargers sold with mobile phones in 2018 had a USB micro-B connector, while 29% had a USB-C connector and 21% a Lightning connector, which is used by Apple, a 2019 commission survey showed.

Apple is working on an iPhone with a USB-C charging port that could debut next year, Bloomberg reported in May.

The commission has also been mandated by lawmakers to consider possible regulation of wireless charging, but an EU official said no decision has been made yet, noting that the technology is not yet mature.