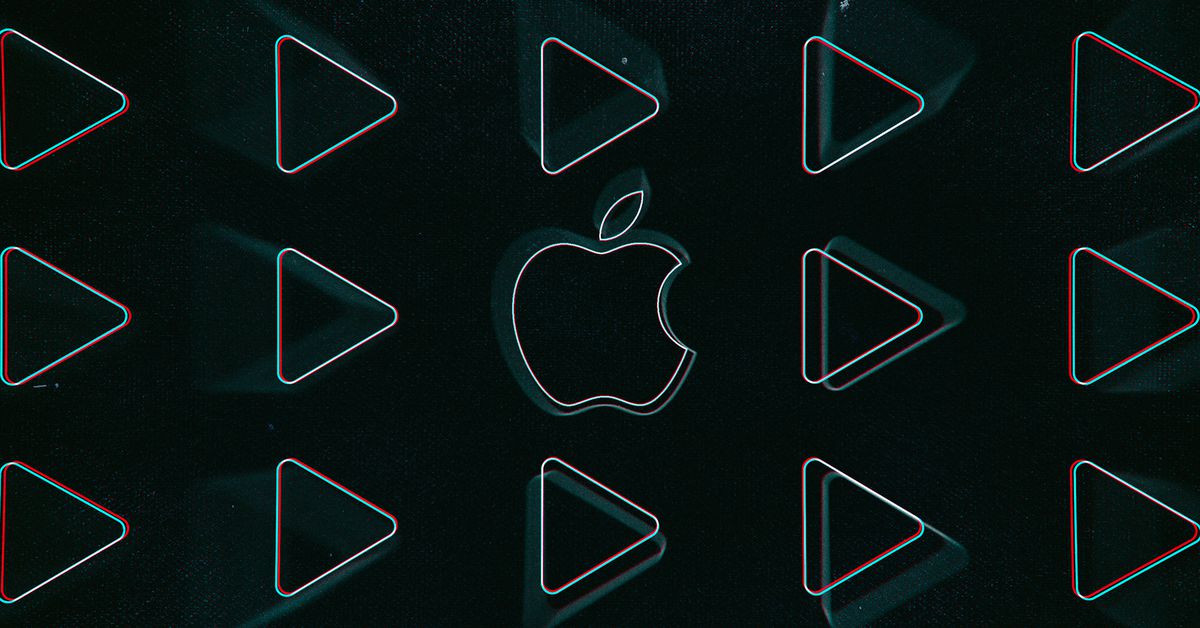 At a press conference today, Apple and Seattle announced Mayor Jenny Durkan that the company would bring 2000 employees to the city over the next five years. It's double the number of employees Apple had originally planned when it was announced Seattle was part of a major US expansion this past December. Apple plans to occupy two 12-story towers, both powered by renewable energy. GeekWire reports that it will make up 630,000 square feet of floor space.

Apple intends for its Seattle offices to become a "central engineering hub" in the same city that hosts Amazon's HQ. Engineering positions will include "hardware, software and services," says Kristina Raspe, director of global real estate and development for Apple, adding that she wants Seattle's potential employees to "call us".

Before giving her official statement Mayor Durkan said that "I'm suddenly much more interested in talking about HQ2 – another HQ2." It was a not so subtle jab in Amazon, which held a nationwide contest to build a second headquarters that settled into a hilarious failure in New York. Apple's office will be at 333 Dexter, which Geekwire notes are "just blocks" from the Amazon headquarters in Seattle.

In December, Apple announced it would bring 6,200 employees to Austin, TX. It also promised significant expansions in six other US cities, including Seattle. It's part of Apple's promise to contribute $ 350 billion to the US economy over five years.