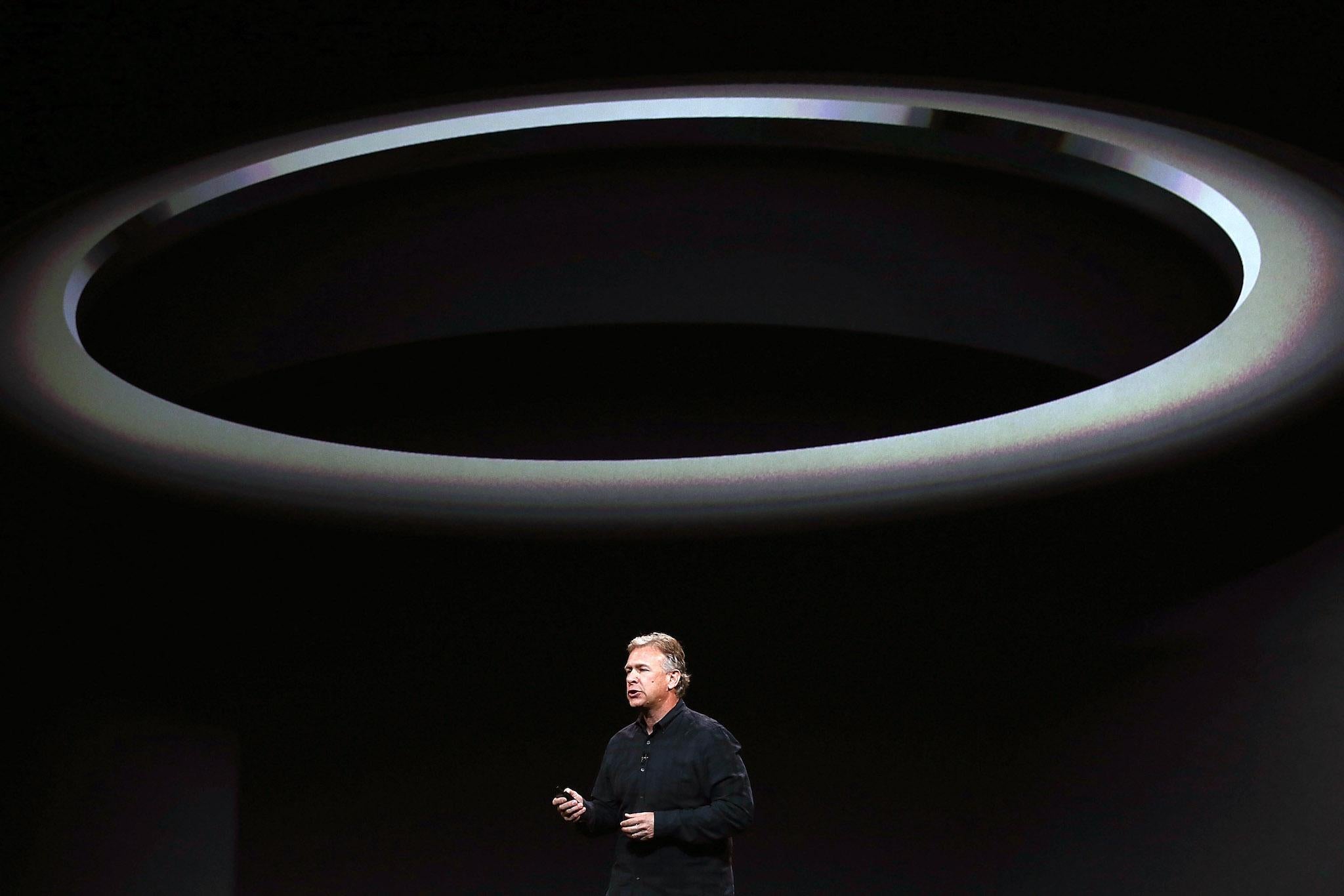 The problem appears to be a problem with the Avid software used to produce movies and the Mac Pro computers on which it is loaded.

That means Apple computers are unable to restart, triggering panic among users who rely on the systems to make some of the world's most famous movies.

We will tell you what is true. You can form your own vision.

Users were told not to turn off the computers for fear of falling victim to the problem.

Avid posted on Twitter that it was "aware of the reboot issue affecting Apple Mac Pro devices running some Avid products."

"This issue is a top priority for our engineering and support teams, and we work diligently to find and resolve the cause , it continued, before promising to keep users up to date.

Apple is working on a new version of the Mac Pro, which is expected to be out this year, but is currently selling the one it released in 2013. That older professional computer, known as the "garbage pail," still sits at the desks of many of the the world's video editors and those in need of advanced devices.