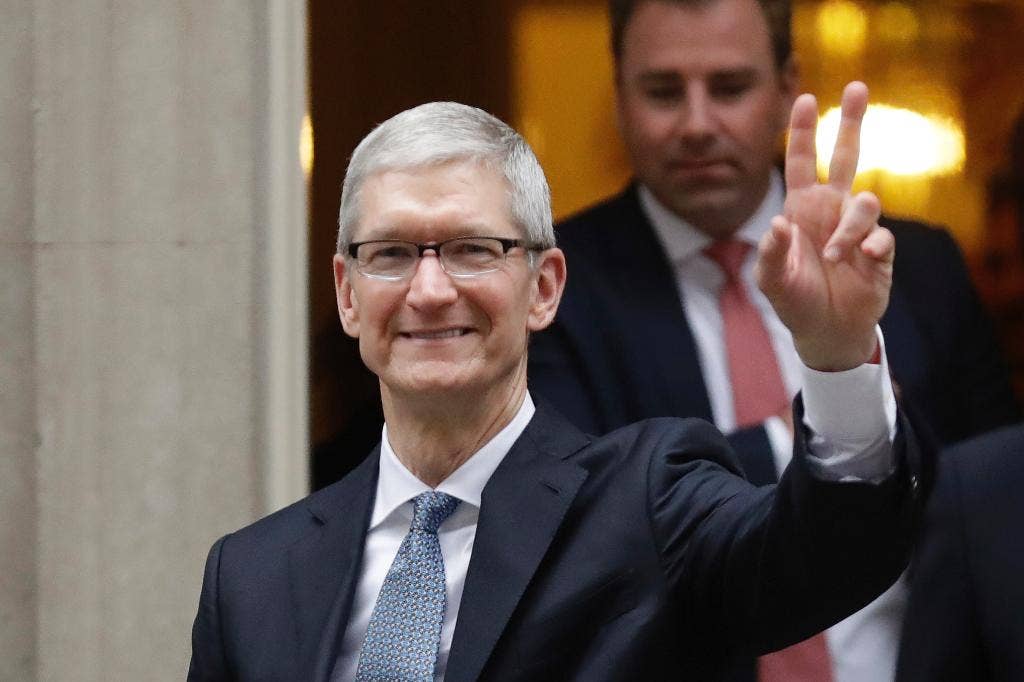 While delivering a start-up speech at Tulane University on Saturday, Apple CEO Tim Cook claimed that he graduated in 2019 to address issues such as climate change after Baby Boomers failed to do so.

"In some important ways my generation has failed you in this regard," he said. "We spent too much time debating. We've been too focused on the fight and not focused enough on progress. And you don't have to look far to find an example of that failure."

The graduates, he said, were spending their time working on problems that have not already been solved ̵

1; whether these problems seem too big or too complex to fix. One of these issues, Cook said, is climate change – a problem he noted in the New Orleans community, is well-known after Hurricane Katrina struck it in 2005.

"I don't think we can talk about who we are as humans and what we owe to each other without talking about climate change, "he said. "This problem is not easier based on which side wins or loses a choice. It is about who has won the lottery of life and wants to ignore this problem and who stands to lose everything."

In the beginning April announced that it was tackling climate change by launching some new green initiatives, including doubling the number of vendors driving Apple's 100 percent clean energy production and bringing 4 gigawatts of renewable energy into the supply chain by 2020.

That's Not the first time Cook has spoken about climate change. In 2017, when President Trump withdrew from the Paris Climate Agreement, Cook, in a letter sent to employees, said his "disappointment" with the decision and said he was trying to speak the president out of it. The letter was first obtained by Mashable. He stressed that Apple would continue to invest in renewable energy and other measures to reduce its carbon footprint.

Cook took a mostly apolitical attitude under the address, noting that the problem of climate change does not become easier based on which side wins or loses a choice. Already, he said, people living in coastal communities are forced to leave home as the effects of climate change are getting down.

"I challenge you to look for those who have the most to lose, and find the real, true empathy that comes from something shared," he said. "It's really what we owe to each other. When you do, the political noise dies down and you can feel your feet well planted on solid ground."