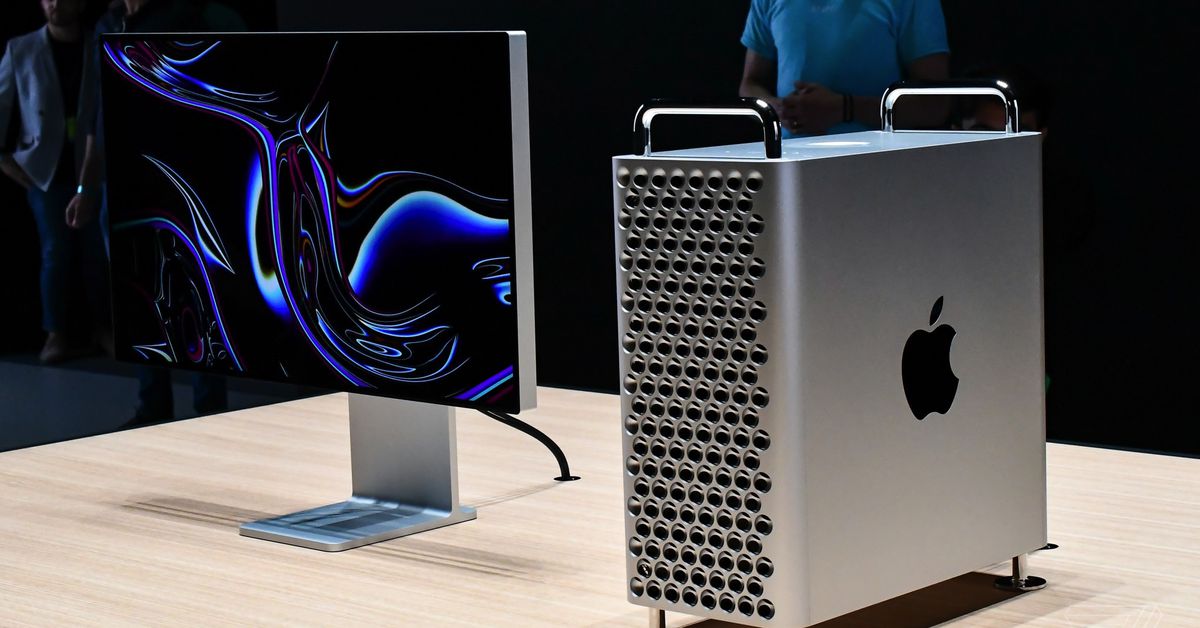 Apple asks the Trump administration to exclude parts for the Mac Pro desktop from tariffs, as first reported by Bloomberg .

Apple filed a series of exception requests to the US Trade Representative Office (first published on July 18) and requested that the government exempt a series of specific products from a proposed 25 percent duty on goods imported from China. The tariffs have not yet been fully implemented, but the plan will include electronics, which may affect the bottom line of technology companies such as Apple.

The documents do not mention Mac Pro directly, but Bloomberg notes that the parts described appear to be designed for desktop computers. The listed parts include a CPU cooling, a graphics processing module, and a computer frame and cabinet. Apple also requests the exclusion of some of the accessories, including Magic Mouse 2 and Magic Trackpad 2.

Mac Pro was the latest Apple device to be assembled in the United States, but in June, The Wall Street Journal reported that the company planned to move production to China. Apple's request will now enter a public comment period before the agency decides whether to grant the exceptions.

The Trump administration has used technical imports as a negotiating chip in negotiations with China, a plan that can be costly for large technology companies producing in the country. The administration previously introduced 1

0 percent tariffs for some product parts, although Apple could eventually avoid tariffs on devices such as Apple Watch and AirPods.

Several companies, including Apple and Microsoft, have already raised concerns with the US trade representative about the tariffs. In a submission last month, Apple said new tariffs "would result in a reduction of Apple's US financial contribution" and "tilt the playing field to the benefit of our global competitors."