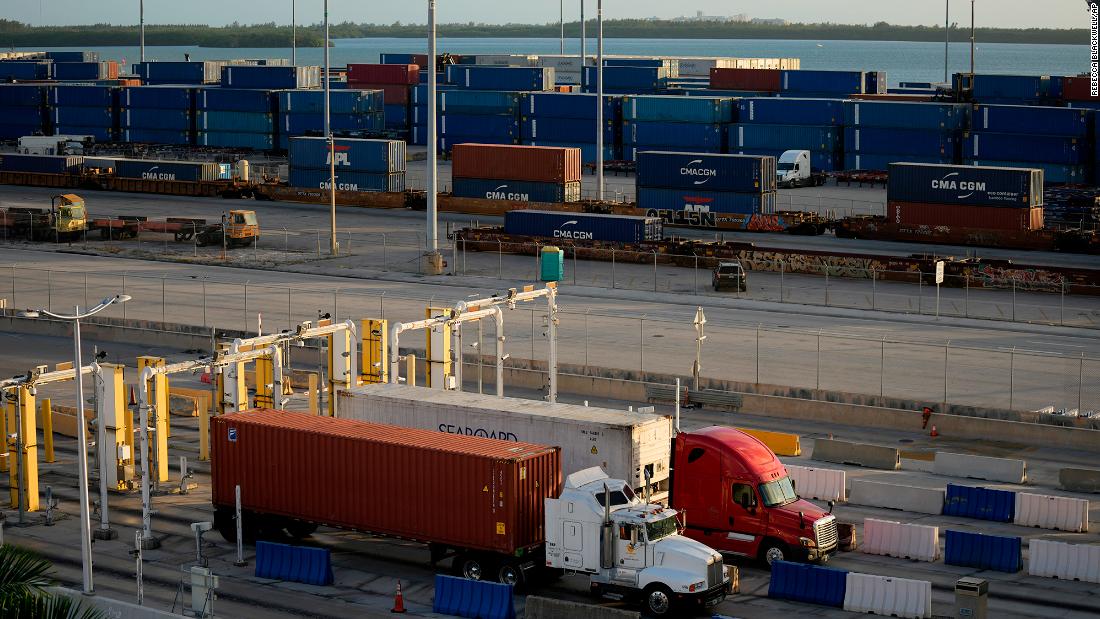 The US producer price index, which tracks what US producers are paid for their goods and services on average over time, rose 9.7% last year, not adjusted for seasonal fluctuations. It was the largest calendar year increase since the data series began in 2010, according to the Bureau of Labor Statistics.

It was a little less progress than economists had predicted.

By removing food, energy and trade services prices, which measure changes in margins received by wholesalers and retailers, the inflation index rose 6.9% last year, compared with a modest 1[ads1].3% increase in 2020.

In December alone, PPI data followed a similar pattern to the consumer price index released on Tuesday: prices continued to rise in December, but at a much slower pace than in previous months.

More than half of the price increases for services were due to higher prices for trade services.

This is a story in development. It will be updated.