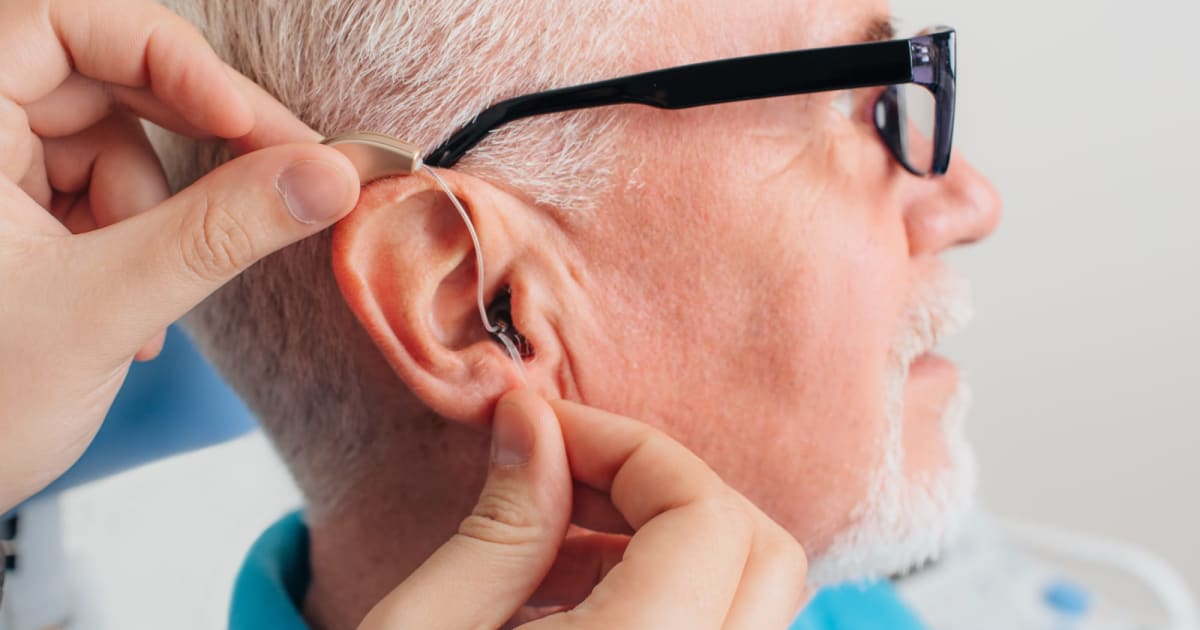 At launch, the functionality is compatible with Pixel 3, Pixel 3 XL, Pixel 3a and Pixel 3a XL together with ReSound LiNX Quattro and Beltone Amaze hearing aids, as well as the Cochlear Nucleus 7 sound processor. Google is also opening the platform, which will hopefully mean a larger number of Android devices and hearing solutions will support the feature in the near future.

Over the past year, Google has put significant effort into making Android more accessible to hard-of-hearing individuals. In February, the company released an app called Sound Amplifier that essentially turns an Android smartphone into a hearing aid. Last July, the company expanded the app's availability to include non-Android 9 Pie devices. The need for these types of apps and features is clear. According to the World Health Organization, around 466 million people worldwide suffer from hearing loss deactivation, and the number is increasing by millions each year.