All Nippon Airways recently became the latest airline in the world to receive their first A380. The airline has three of these plans to order, and plans to use them exclusively to fly between Tokyo and Hawaii, which is surely an unconventional use for these aircraft. 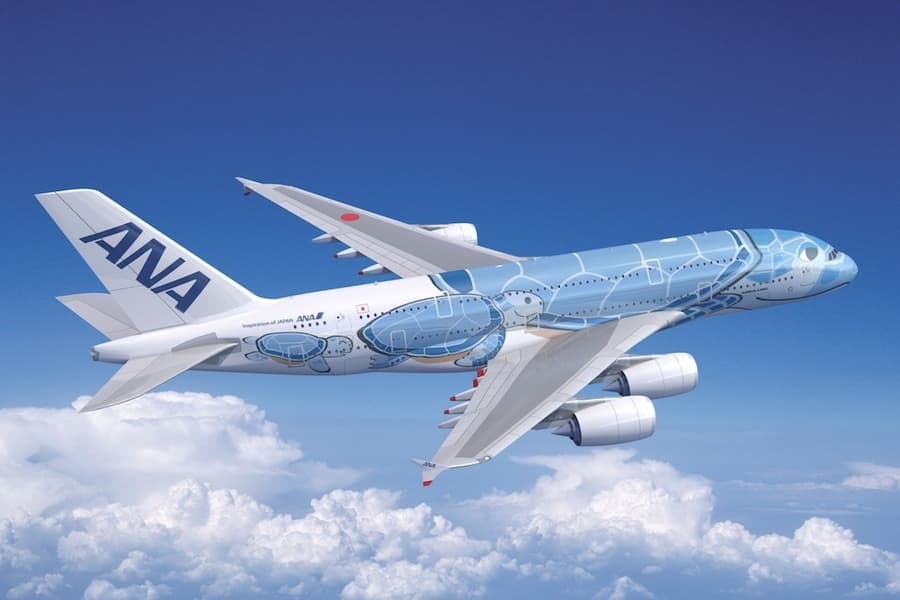 The original ANA A380 aircraft took off yesterday from Tokyo to Honolulu, and I saw many pictures from the flight. The only thing that stood out for me the most was the plane fees, and especially how they all had a portable tablet attached around the shoulder and an ear tag in one ear.

I was wondering if I was the only person who noticed it, but I wasn't because Paddle Your Own Kanoo also wrote about this. ANA is the first airline to test such a concept and it makes sense.

An A380 has a massive crew of 20+ flight attendants, so what is the best way for them to communicate? Historically, you will see the airline companies calling between kiosks, which always results in a "kime" and it is not necessarily an effective way to reach a particular crew member.

Instead, ANA has airline earplugs so that they can be reached at any time during the flight. This is no different than what you would notice on the ground in Japan, like ANA lounges and even street vendors all seem to have ear plugs as well.

It is interesting that the last airline to deliver the aircraft is also First to try a concept like this.

An ANA EVP said the following about the concept:

"By making it easier for airline companies to communicate with each other, they will be better equipped to meet passenger needs. [19659003] These portable devices are just one important tool that ANA tests and we look forward to taking advantage of the latest technological breakthroughs to improve every aspect of the travel experience. " 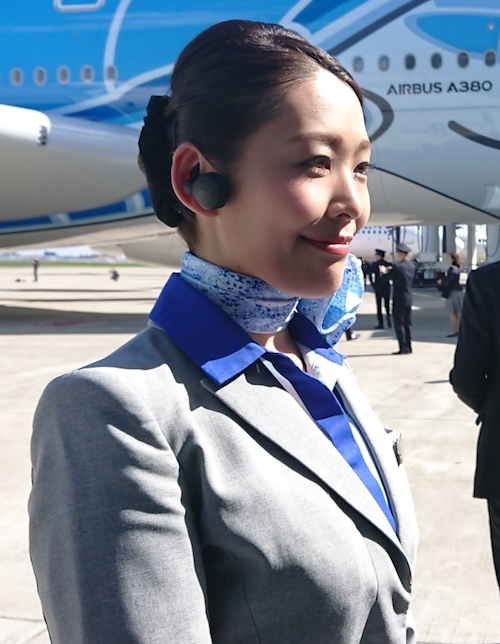 While I & # 39; I'm skeptical of much of the technology advances crew uses, this is actually kind of genius. It is an effective way for crew members to communicate, and it also limits cabin disturbances.

The one drawback is that having a tablet dangling across the shoulder all the plane seems uncomfortable, especially given the number of functions crews have to perform.

Conversely, I'm not really a big fan of the trend we see on some airlines where they use smartphones to take your meal orders. I experienced this recently in Emirates business class and thought it was very poorly executed. The systems do not seem to be easy to use, and the crew members are just staring at their phone all the time, instead of getting eye contact with passengers.

I want to be curious to see if other airlines are using ANA's system or if ANA is expanding this concept to other aircraft.

What do you do about flies that have earpieces to communicate with each other?