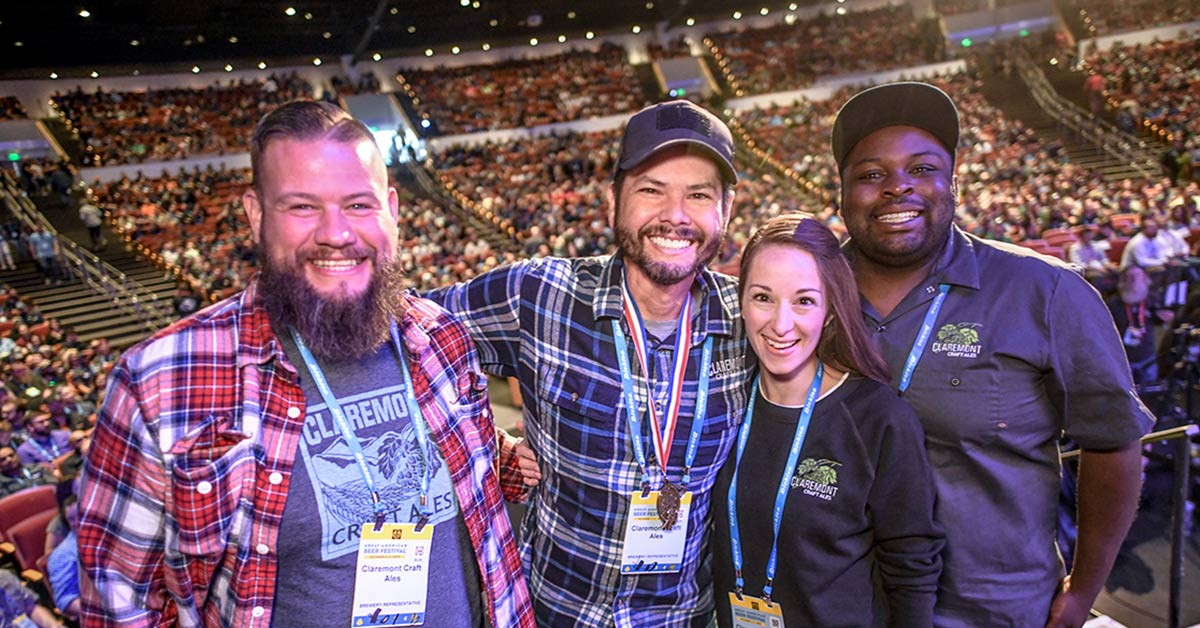 DENVER – The finest beers in America were celebrated today as the Brewers Association (BA) awarded 318 medals * to 283 breweries at the Great American Beer Festival in 2019 ( GABF) competition in Denver. Gold, silver and bronze medals were awarded in 107 beer categories covering 174 different beer styles (including all sub-categories) to establish the best examples of each style in the country.

In the 33rd edition of the most prestigious professional beer competition in the country, judges evaluated 9,497 entries from 2,295 breweries representing all 50 states plus Washington, DC, Puerto Rico and the Virgin Islands, along with 1

13 Pro-Am competition and 70 collaboration Competitions. Judging took place over the course of three days, with prizes awarded during a ceremony held Saturday morning at the Colorado Convention Center in Denver.

"This year's GABF competition was the largest and most competitive to date," said Chris Swersey, competition manager, Great American Beer Festival. "Beer and talent were as impressive as ever, and we congratulate this year's winners on their brewing achievements."

Brewery and Brewpub of the Year Awards

The 2019 Great American Beer Festival was made possible in part by the generous support of the sponsors.

Editor's note: Images for media use are available on the GABF website.

The Brewers Association is an employer of equal opportunity and does not discriminate on the basis of race, color, national origin, gender, religion, age, disability, political belief, sexual orientation or civil / family status. BA complies with the provisions of Executive Order 11246 and the rules, regulations and relevant orders of the Secretary of Labor.