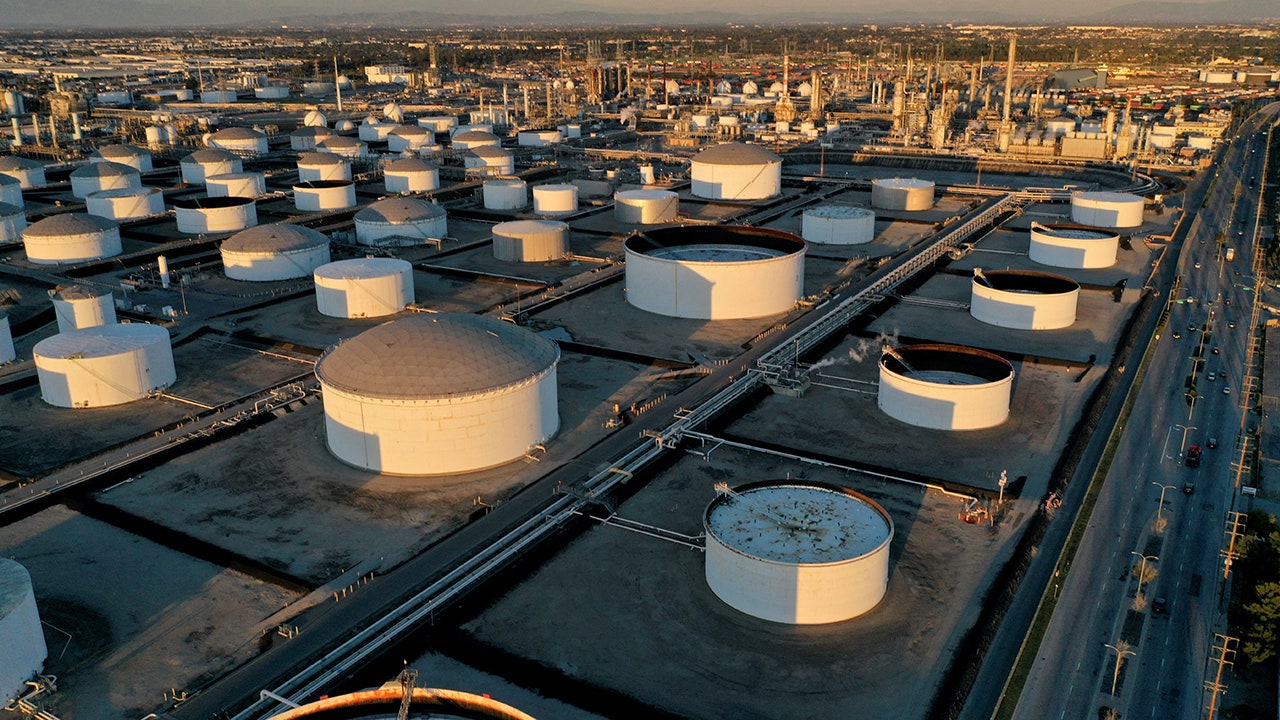 President Biden on Wednesday warned oil and gas companies against using Hurricane Ian as an “excuse” to raise gas prices.

Leaders from the American Petroleum Institute and American Fuel and Petrochemical Manufacturers wrote a letter to Energy Secretary Jennifer Granholm on Tuesday, urging the Biden administration to take an oil export ban off the table amid high energy prices.

“Banning or restricting the export of refined products is likely to reduce inventory levels, reduce domestic refining capacity, put upward pressure on consumer fuel prices and alienate US allies in a time of war,”[ads1]; the industry leaders wrote in the letter.

Granholm sent a letter to U.S. refining companies in August, instructing them to “focus in the short term on building inventories in the United States, rather than selling down current stocks and further increasing exports.”

She said last month that restrictions were not being considered “at this time,” but oil industry leaders wrote in Tuesday’s letter that “recent discussions with officials raise significant concerns” that a ban could be implemented.

The Energy Department did not respond to a request for comment Tuesday.

President Biden has repeatedly blamed the oil companies for this year’s increase in energy prices, which has been driven in part by Russian President Vladimir Putin’s invasion of Ukraine. Oil prices had risen steadily long before that invasion, going back to Biden’s first days in office when he used executive orders to cancel the Keystone XL pipeline and stop

“My message is simple. To the companies that operate gas stations and set these prices at the pump: Lower the prices you charge at the pump to reflect the price you pay for the product. Do it now.”

“We urge the Biden administration to speak clearly and with one voice to reject a refined product export ban or export restrictions, which will only increase global and US prices, inflate energy markets and deter necessary investment throughout the US energy supply chain,” oil industry executives wrote in Tuesday’s letter.