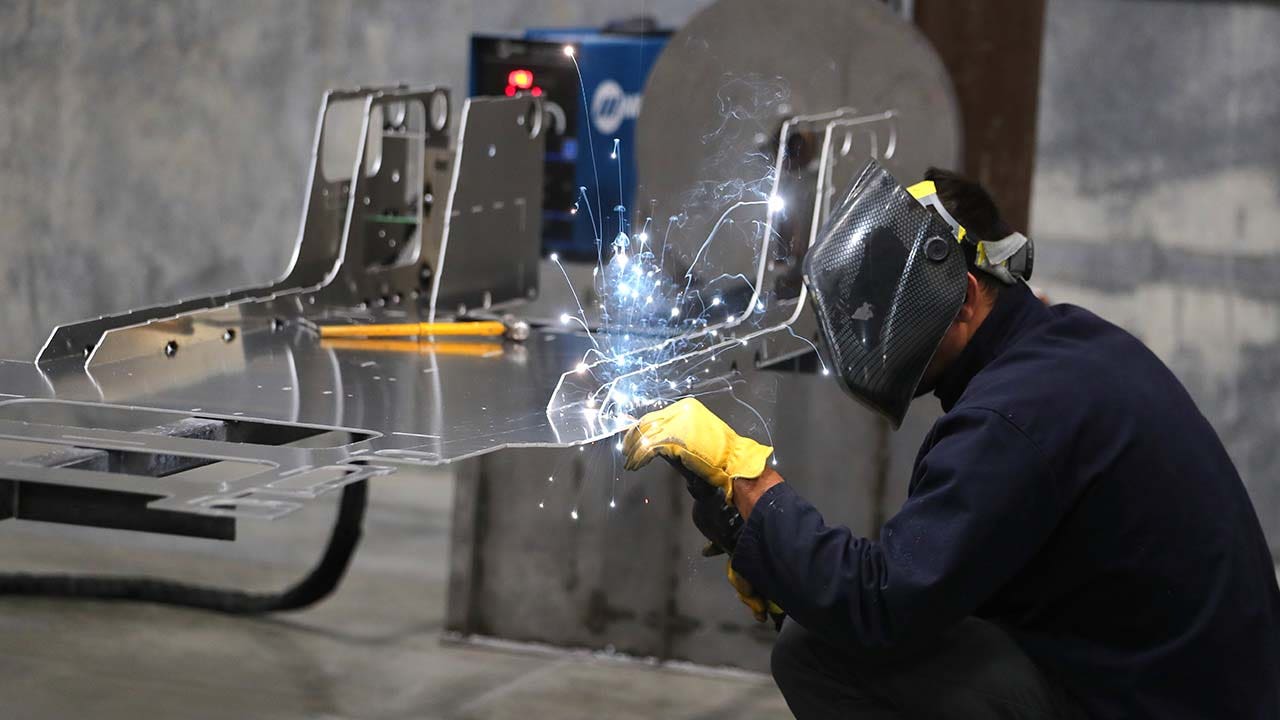 On September 13, the National Association of Manufacturers (NAM) launched its “Competing to Win” agenda, calling for action in tax policy, workforce development and other areas to increase the competitiveness of American manufacturing. NAM CEO Jay Timmons and board members also discussed the call for action plan in a conversation Monday afternoon.

“Solving problems is what manufacturers do, but we need more solutions from policymakers to ensure we can stay competitive and become more competitive, especially with the potential for a recession looming,” said Chuck Wetherington, president of BTE Technology, during the conversation on Monday.

Gross domestic product fell in the first two quarters of 2022. Wholesale inflation remained high in August, with an annual increase of 8.7% from a year ago, according to Labor Department data.

GROSS INFLATION FALLS IN AUGUST, BUT PRICES REMAIN NEAR HIGH FOR SEVERAL DECADES

One area where NAM has asked elected leaders to take action is workforce development. Labor shortages in the manufacturing sector are a “long-term problem”, Wetherington said on Monday.

Both Wetherington and Greene Tweed vice president of operations Fernando Torres said the manufacturers have been working to “up-skill” existing workers and attract new ones.

To address workforce challenges across the sector, NAM has called for expanding Pell Grant programs to “include short-term or accelerated education models” and to invest in apprenticeships and “earn-and-learn” programs. The amount of tax-free education assistance employers can offer workers should be increased to $11,000 annually, the group argued in the plan.

NAM has also said that immigration reform can help address workforce challenges, calling on politicians to increase employment-based immigration as a percentage of green cards and to amend nonimmigrant visa and temporary worker programs.

As an example, one board member pointed to provisions in the CHIPS and Science Act, which allocates over $52 billion to domestic semiconductor research, development, manufacturing and job development and provides tax credits to encourage investment in chip manufacturing.

Three areas of tax policy that are important to manufacturers are the research and development (R&D) tax credit, the ability to expense R&D and capital investment, and the business interest deduction, Timmons said during the call.

PAYSON, UT – MARCH 22: A worker grinds a weld on a safe being manufactured at Liberty Safe Company on March 22, 2022 in Payson, Utah. Liberty Safe has struggled with supply constraints and price increases for the materials used in production ((Photo by George Frey/Getty Images) / Getty Images)

In addition, NAM has called for expanding and making permanent the tax credit for business income earned “through a pass-through entity” and for keeping tax rates on profits “low and competitive.”

“It is very important that we take action to extend and lock in this pass-through deduction, increase the incentives around R&D and protect these full expenditure and interest deduction provisions,” she said.