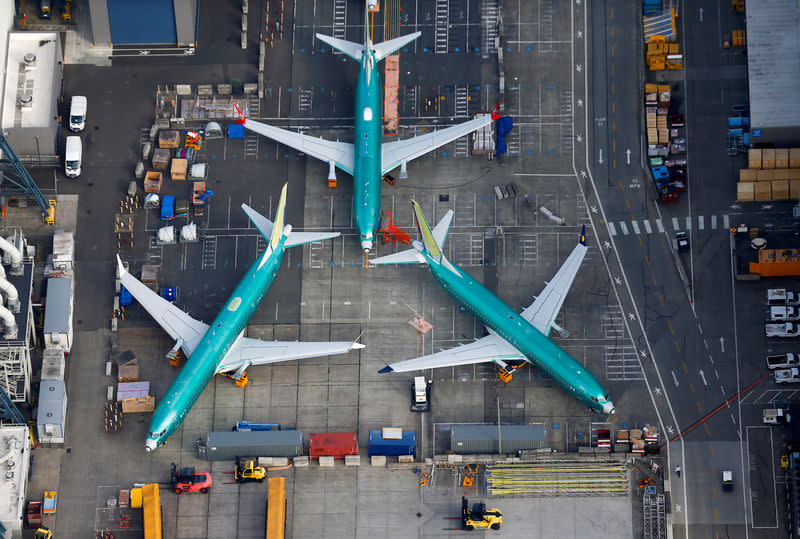 1; The US Federal Aviation Administration on Wednesday said there was a mandate for new aircraft control programs and parts for the Boeing Cos 787 Dreamliner to address what it called an unsafe operating condition for certain products on the plane.

The FAA Airworthiness Directive for airline operators makes mandatory changes Boeing outlined in service bulletins in 2017 and early 2018 for some areas in 787 tires and wheel "threat zones" that may be susceptible to damage, the company said.

Boeing, working closely with the FAA to monitor its fleet for possible security issues, said: "This issue has long been solved with system improvements incorporated into production for all 787 models."

The FAA said damage to 787 tires and wheels "threat zones" could lead to loss of braking and ground steering force at certain speeds.

The FAA said that hydraulic pipes, a pressure-operated check valve and new control software must be installed.