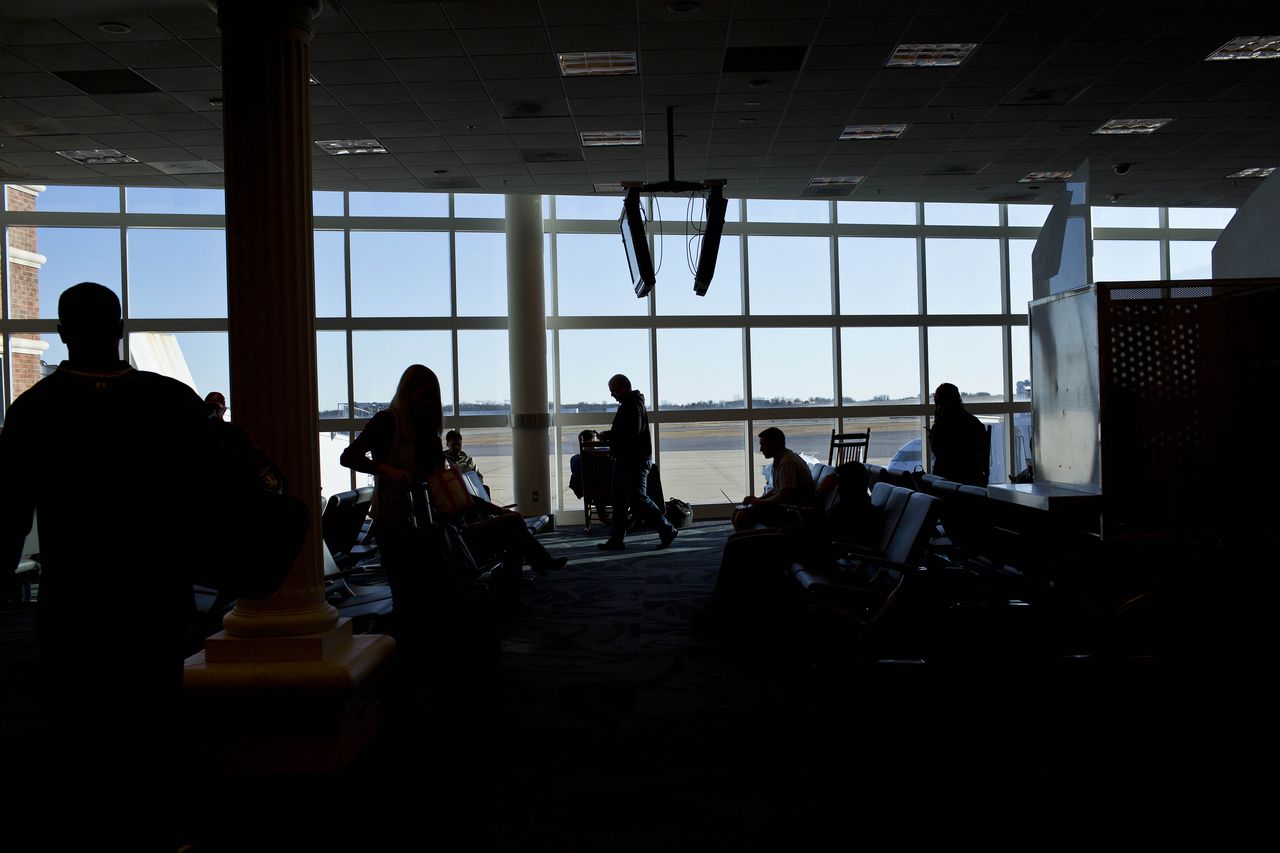 “Today around 3pm an American Airlines ground crew employee in Piedmont was involved in a fatality, no further information is available at this time. Our thoughts and prayers are with the family of the deceased,” the tweet said.

The airport released a statement around 7:45 p.m

“We are saddened to learn of the tragic loss of a team member at AA/Piedmont Airlines,”[ads1]; said Wade A. Davis, CEO of MGM.

The airport resumed normal operations at 8.30pm this evening, the airport tweeted.

“We are devastated by the accident involving a team member of Piedmont Airlines, a regional carrier of American Airlines, at Montgomery Regional Airport (MGM). Our thoughts and prayers go out to the family and our local team members. We are focused on ensuring that everyone involved gets the support they need during this difficult time,” said an American Airlines spokesperson.

Piedmont Airlines is working with the NTSB, FAA and local law enforcement as the incident is investigated.

American Airlines did not provide additional information due to the active investigation.

“The worker was fatally injured on the ramp at Montgomery Regional Airport where American Airlines Flight 3408, an Embraer E175, was parked,” the FAA said in a statement to AL.com.

More information will be available when the FAA releases a preliminary report the next business day, the FAA statement continued.

AL.com has reached out to officials for more information.

This is a developing story and will be updated.