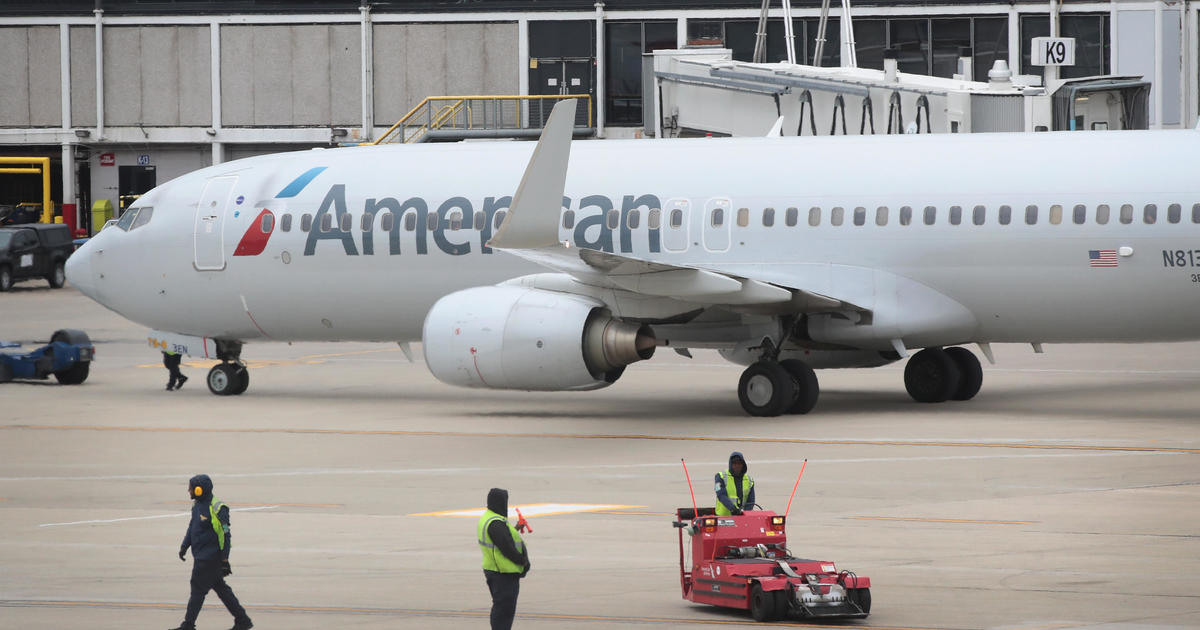 The trade union that represents airline fees on American Airlines requires a survey of a video that went viral over the weekend. The union said that the video, which contained American Airlines employees in a burlesque-like routine, was "demeaning" to airlines and crew members.

The video featured four women dressed as flying singing and dancing to "Big Spender" to a sitting man showing a top executive "Executive Platinum" customer. The shit contained American Airlines & # 39; name and logo on a screen.

"This cannot happen in today's environment. We will not tolerate our profession becoming objectively sexist," said Lori Bassani, president of the Association of Professional Flight Attendants, said in a statement. "We want facts about the company's involvement and we want answers."

American Airlines said the shit was performed on a "customer-organized" concert in a private residence. The airline said it did not have control over the content or preview of the agenda.

"What was portrayed in crap was not sanctioned by the airline and is not representative of the 27,000 professional airline fees that take good care of millions of customers each year," the airline said in a statement sent to its employees on Sunday evening. spoke to the customer who posted the original video and shared our concerns that the actions depicted in the shit he experienced are demeaning to our professional airline flyers and crew members throughout the industry. "

The video of the shit was posted to Twitter by Jamie Larounis , who writes The Forward Cabin travel blog.

Larounis has since taken the video down and tweeted that "the people in the shit had pay at AA. They have an out of work group called Salute where they perform on show. The shit was not sanctioned by AA and no one saw it before the show. "