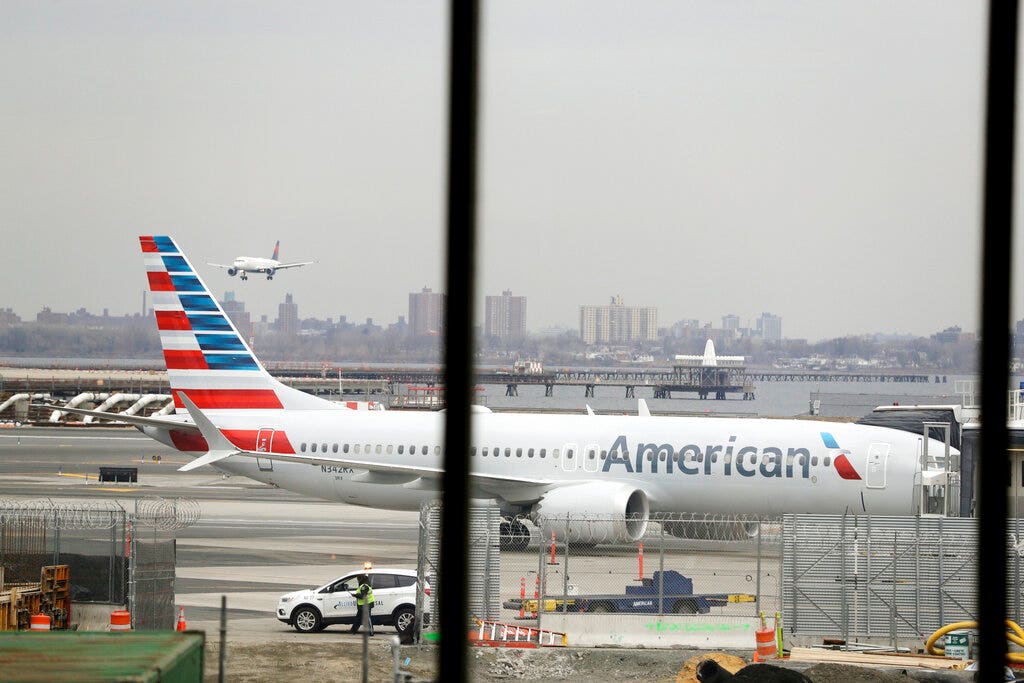 American Airlines crew members and passengers jumped into action last Thursday after an 11-month-old girl began to arrest about 10 minutes from the landing at the DFW International Airport, the girl mother said.

Janay Flowers traveled with her daughter, Navaeh, from Tampa to San Antonio when her baby developed a fever, Dallas Morning News reported. The girl's mouth began to foam and her feet turned blue, the report says.

Passengers rushed to help the girl before boarding medical professionals, providing oxygen and tracking her heart rate. After landing, the girl was asked to Baylor's regional medical center, and an airline worker made sure their bags made it to their destination.

, ON LIFE SUPPORT AFTER INTRODUCTION TO 20 SLEEPING PILLS IN NYC HOTEL: REPORT

"If no one could help me on the plane, I don't know what I could have done for my baby, because I was in shock, "said Flowers later. "I think they helped save the baby's life."

The child was emptied and began to smile again on the way to see his father in San Antonio. Flowers said her appetite was low, but otherwise was in stable condition.