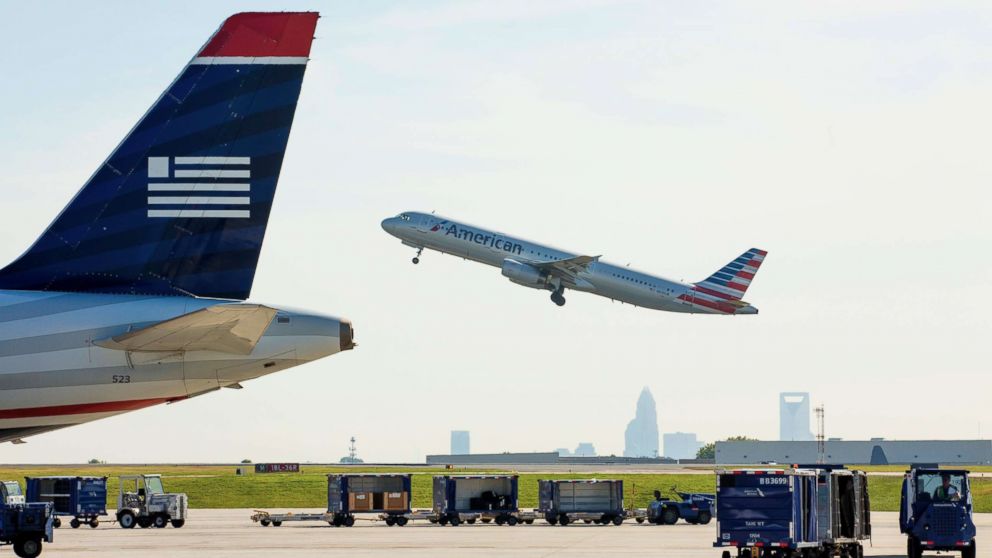 American Airlines apologized to a Houston-based doctor on Tuesday after she claimed she was ordered to use a blanket to cover up the summer clothing.

Add airlines as an interest in keeping up to date with the latest airline news, video and analysis from ABC News.

Passenger Tisha Rowe called the airline into a tweet on June 30, saying the crew told her she could not board her Miami-bound aircraft without putting on a jacket. She said acquiesced, but said she felt "humiliated" by the trial.

"So #AmericanAirlines just told me I couldn't board the plane without putting a jacket over my belongings. My shorts covered EVER but apparently were too distracting to get in the plane," she tweeted. "When I defended my outfit, I was threatened not to get back on the plane unless I went down the aisle of a carpet."

This is what I was wearing then @AmericanAir asked me to deplane for a chat. At which point I was asked to "cover up". When I defended my outfit, I was threatened not to get back on the plane unless I went down the aisle wrapped in a blanket. #notsofriendlyskies pic.twitter.com/AYQNNriLcq

Rowe, who was traveling with her 8 year old son , also tweeted a picture of the outfit in question. Social media users rallied behind her and accused the airline of police body organs.

Rowe said she was targeted because of her winding figure and because her body did not "fit for mold".

"As a doctor, I know the negative impact of #racism on health and I speak up because I hope nobody else has tolerated what I did because they didn't fit the molds," she tweeted.

The airline issued an apology on Tuesday and said it fully refunded Rowe for her journey.

"We were concerned about Dr. Rowe's comments and reached out to her and our team at the Kingston airport to gather more information on what happened," said Shannon Gilson, American Airlines spokesman, in an email to ABC News. "We apologize to Dr. Rowe and her son for their experience and have fully repaid their journey."

Gilson said American Airlines is "proud" to serve customers with all backgrounds and committed to providing a "positive, safe travel experience for anyone flying with us."