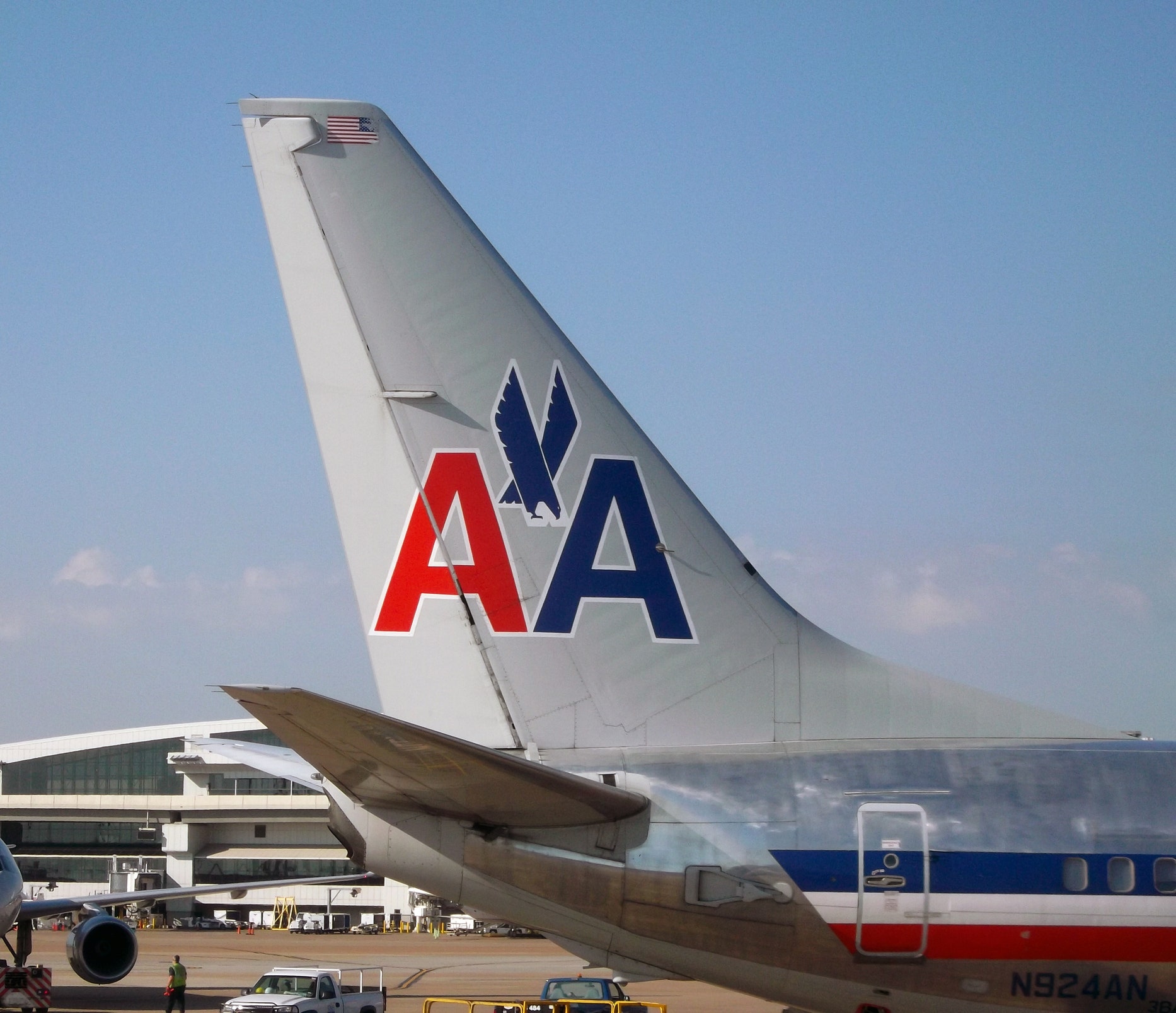 American Airlines (AA) went viral after responding to a Twitter user on Saturday who complained to a pilot because he had a “Let’s Go Brandon” sticker on his luggage.

A Twitter user who has since created his Twitter account private took a picture of the sticker and sent it to the airline, asking if they accept “cowardly rhetoric on the crew’s luggage when in uniform”.

“We are not the only passengers who noticed and were disgusted,” the user added.

AA’s official Twitter account responded to the user’s public complaint and tweeted: “Thank you for pointing us to this and we want to get this to the right team. Send a DM for further details.”

The user went on to post what she claimed were direct messages with representatives of the airline, assuring her that her complaints had been forwarded to the appropriate authorities for internal review.

“We take this very seriously and have sent this to the crew,” AA said in response to a direct message from the Twitter user who accused the pilot of showing political propaganda in support of rebellion against the US government. “They will handle this internally after review. We assure you of appropriate internal review.”

The complaint was met with ridicule from other users on Twitter.

“Hope he and everyone else gets a raise for having to deal with Karen passengers like this,” tweeted journalist Mollie Hemingway.

“This pilot deserves a raise for dealing with eligible Karen while doing his job,” tweeted Christina Pushaw, who is press secretary to Governor Ron DeSantis, R-Fla.

“Do not fire your pilots for being conservative or criticizing Biden,” Pushaw wrote. “We do not want any pilots left. As if the thousands of flight cancellations are not enough already. @AmericanAir is doing the right thing.”

“Why are you reacting to this bully? Stand with your employee, not internet trolls like Dana,” wrote columnist Rita Panahi.

“You do not have to do anything …” Townhall Senior Editor Matt Vespa advised the airline.

American Airlines made headlines in 2020 when the company allowed crew members to wear “Black Lives Matter” needles, according to The Dallas Morning News. Some employees were reportedly frustrated because the company had not created a similar alternative for those who wanted to express their support for law enforcement.

American Airlines did not immediately respond to Fox News’ request for comment.