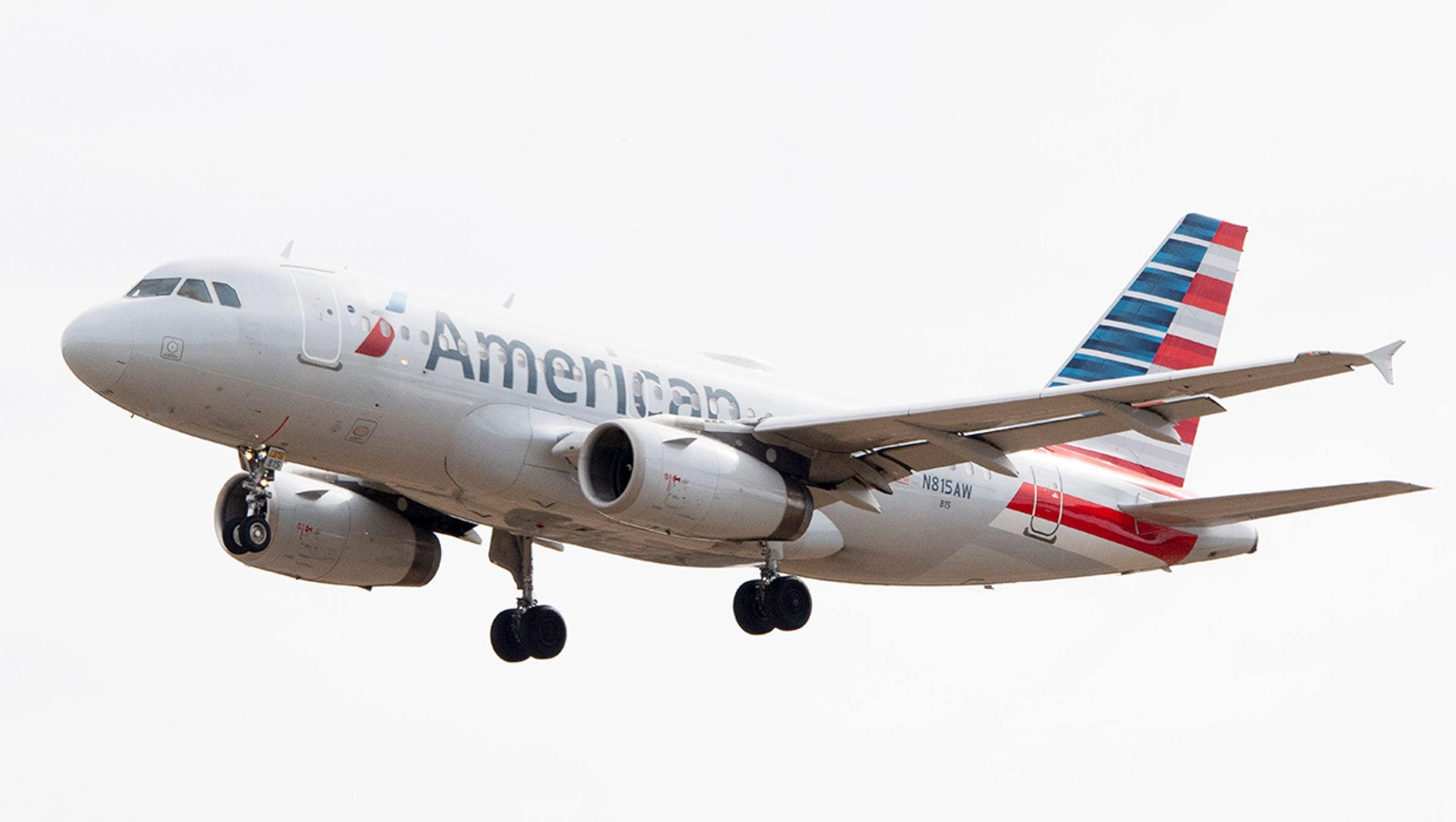 An airline from Boston to New York has had to return to Boston after a bird strike.

An American Airlines spokesman said in an email that Flight 2163 to LaGuardia took off from Logan International Airport at 10:08 pm Sunday and landed safely 11 minutes later and taxied to the gate.

The plane had 99 passengers and a crew of four.

Passengers boarded a new aircraft that took Off at 11:52

The Jeten, an Embraer E190, was evaluated by maintenance personnel.