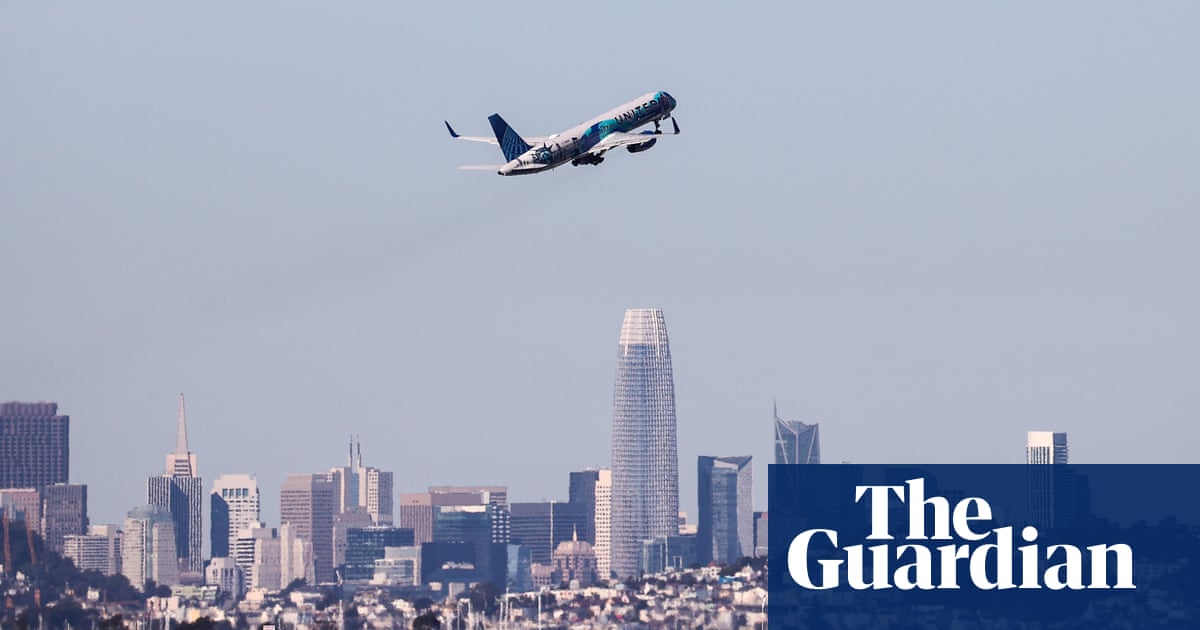 A puppy abandoned at San Francisco International Airport was adopted by an airline pilot just in time for the holidays.

The young dog, named Polaris, arrived at the US airport on an international flight, but the owner decided to continue traveling without him after paperwork problems for the animal, according to the San Francisco SPCA and news reports.

The animal welfare organization and United Airlines then worked together to find a forever home for Polaris, and Captain William Dale, a United pilot, and his family adopted the dog.

“I just hope we can do half as good a job of taking care of him as the United staff did,” the Washington Post told Dale. “More than one employee said to me, ‘You better take good care of him … or else.’ There was even a wave of the finger.”

According to the San Francisco SPCA, the airline worked to ensure that Polaris met the requirements for entry into the United States, such as a quarantine period. “From the moment Polaris landed in our care, our entire SFO United team cared for him 24/7 until we were able to get permission to keep him safe in the United States,” said Vincent Passafiume, United’s Director of Customer Service , in a statement.

“It’s a great feeling to see this story come full circle and that Polaris will have a loving home with United Airlines Captain Dale and his family – just in time for the holidays.”

The airline celebrated Polaris’ adoption at the airport on Dec. 15, making a $5,000 donation to the San Francisco SPCA “to support their year-round lifesaving work helping animals who are sick, injured, homeless or in need of an advocate,” according to a press release from the organization.

Lisa Feder, San Francisco SPCA’s Chief of Rescue and Welfare, commented, “United’s customer service team took on quite the challenge to ensure Polaris would be safe, healthy and find a loving home.”