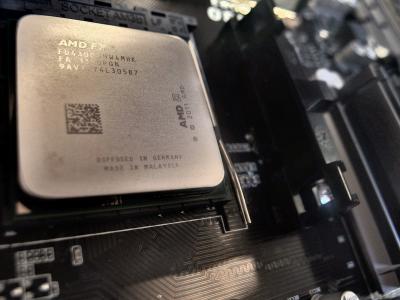 Mubadala has owned AMD shares since 2007, but has cut its share over the last couple of years.

Mubadala remains a 6.9 percent owner of AMD after subscription rights have been converted. The conversion will provide AMD with $ 448.5 million, according to the investment company.

AMD shares are trading at $ 23.43 in Tuesday's pre-market session.

0%, Still Bullish In The Long Term

© 2019 Benzinga.com. Benzinga does not provide investment advice. All rights reserved.