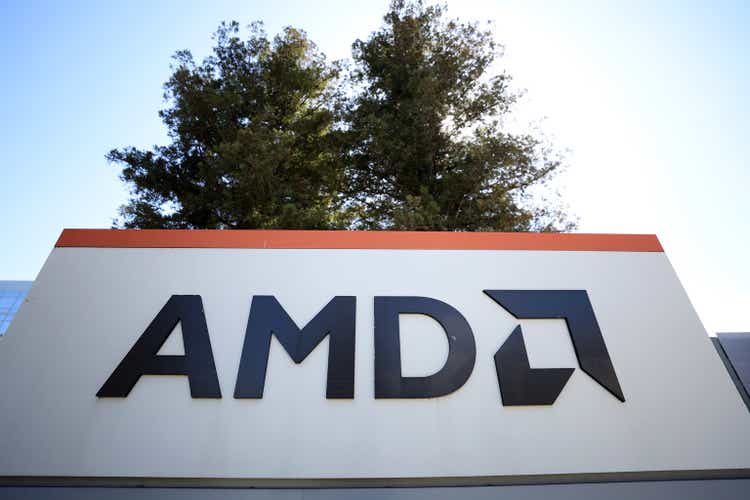 Advanced Micro Devices (NASDAQ:AMD) the share fell 4 percent in aftermarket trading on Tuesday, as the semiconductor company offered third-quarter guidance that fell short of expectations, although it posted second-quarter results that topped estimates.

After market close, AMD (AMD) said that for the third quarter it expects to report revenue between $6.5B and $6.9B, while analysts expected $6.81B. Looking at the full year, AMD (AMD) said revenue is likely between $26B and $26.6B.

That outlook took some of the shine off what was a strong second-quarter report for the semiconductor giant.

A consensus among analysts expected AMD ( AMD ) to earn $1.04 per share on $6.53 billion in revenue during the period.

Other chip companies such as Nvidia ( NVDA ) and Marvell ( MRVL ) shares fell on the back of the report.

AMD (AMD) will hold a conference call at 5:00 PM EST to discuss the results.