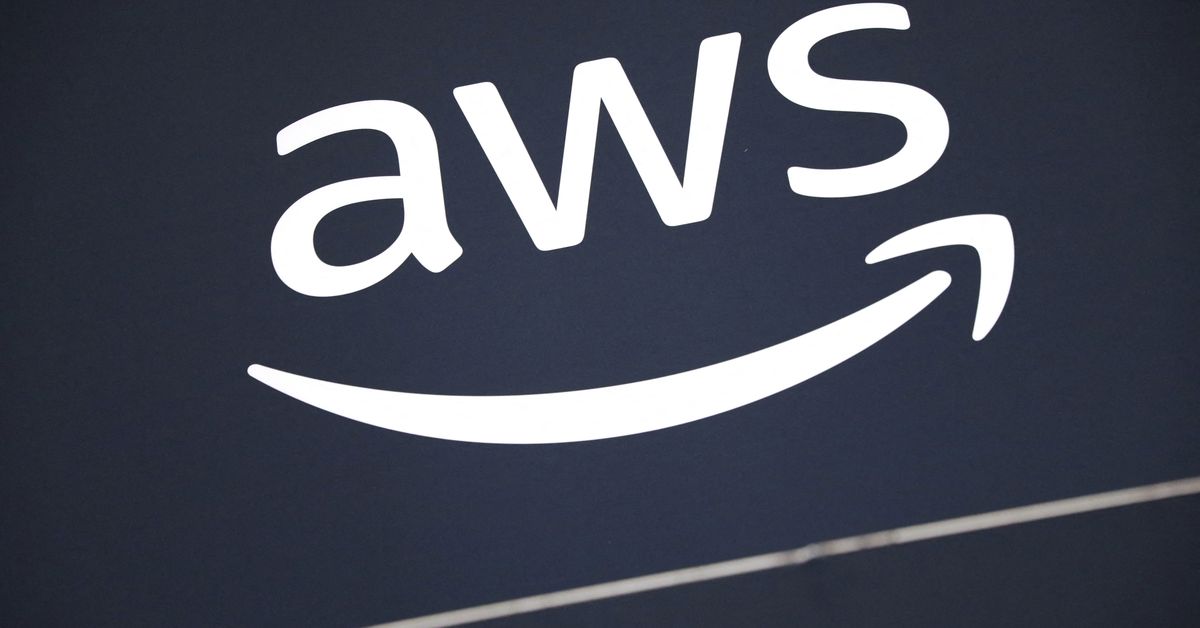 Pending approval by state lawmakers, Virginia is developing a new “Mega Data Center Incentive Program,” which will allow the company to receive up to a 15-year extension of data center sales and use tax exemptions on equipment and software.

AWS will also be eligible to receive a government grant of up to $140 million “for site and infrastructure improvements, workforce development and other project-related costs.”

Amazon in 2018 after a long competition announced that Northern Virginia would be home to the second headquarters known as “HQ2” and eventually employ more than 25,000 employees. As of April, Amazon said the number of employees assigned to the site was about 5,000.

Youngkin has faced some criticism for pulling out of a competition to attract a new Ford Motor ( FN ) battery plant expected to be built with China’s Contemporary Amperex Technology Co Ltd ( CATL ) ( 300750.SZ ), the world’s biggest battery maker.

Youngkin defended his decision Friday, telling Bloomberg News that he looks forward to bringing a great company there. It will not be one that uses some sort of Trojan horse relationship with the Chinese Communist Party to win.

A spokesperson for Youngkin has said that “while Ford is an iconic American company, it became clear that this proposal would serve as a front for the Chinese Communist Party.”

Ford declined to comment on Youngkin’s decision to retire.

“Our talks with CATL are continuing – and we have nothing new to announce on either front,” Ford said.

Michigan is also a candidate for the Ford battery plant, sources said, and a decision could be made in the coming weeks.

Reporting by David Shepardson and Akash Sriram in Bengaluru; Editing by Aurora Ellis and Himani Sarkar