Amazon says only 15 workers went on strike on Prime Day 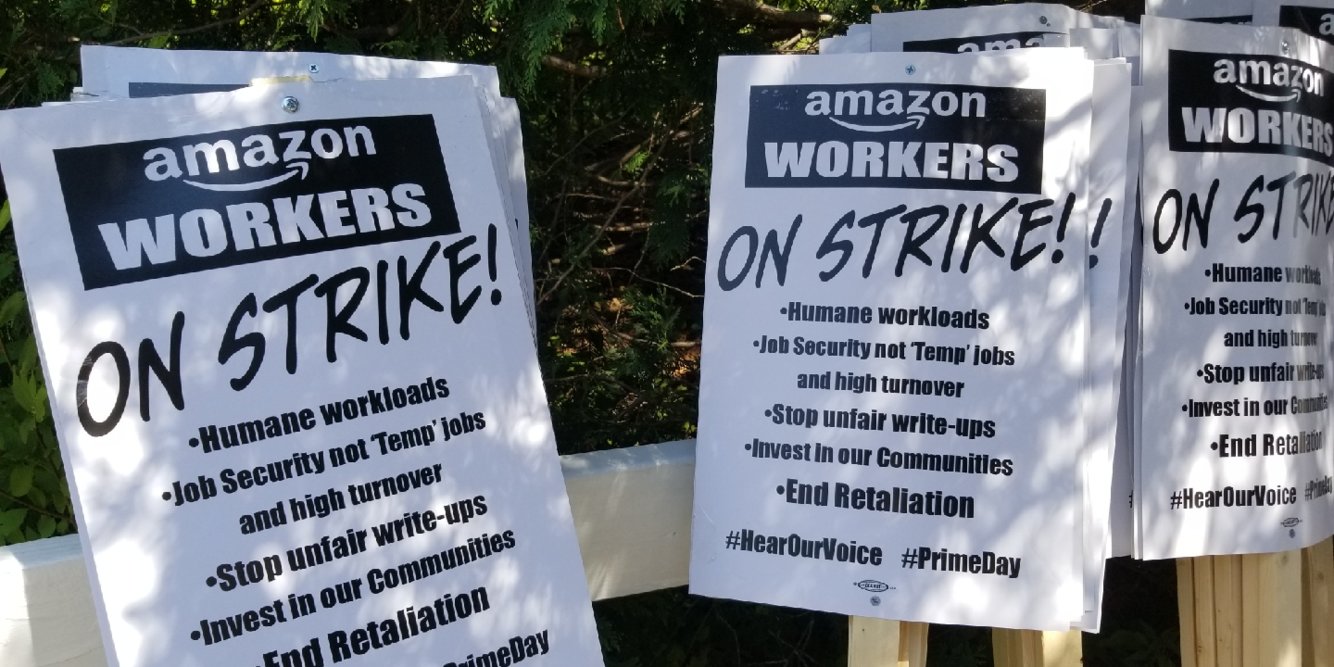 An Amazon worker in Minnesota was a flop, according to Amazon.

The company said late Monday that only 15 Amazon employees participated in the strike outside the store in Shakopee, Minnesota, which was scheduled to coincide with Prime Day, one of Amazon's biggest shopping events this year.

"It was obvious to the 1

500 full-time work that an external organization used Prime Day to increase their own visibility, evoke misinformation and some associated voices to work for their benefit, and stood on political rhetoric to give attention to media attention said an Amazon spokeswoman. "The fact is, Amazon offers a safe, quality work environment where employees are the heart and soul of the customer experience, and today's event shows that our employees know it's true. We encourage everyone to make a trip anytime."

Read more: Amazon workers are planning a strike for one of their busiest shopping days of the year

The strike marked the first time that Amazon employees in the United States have planned a major move towards the company's working conditions. It was scheduled to start on Monday afternoon and last six hours.

CNBC reported that there were about 75 people outside the Shakopee store at 17:00. ET Monday, chanting "Amazon, hear our voice!" and "We work, we sweat, Amazon workers need a rest!"

While some employees participated in the strike, Amazon discussed a video on Monday when the storekeepers danced and celebrated Prime Day.

This year's Prime Day is expected to generate $ 5.8 billion globally, according to Coresight Research.