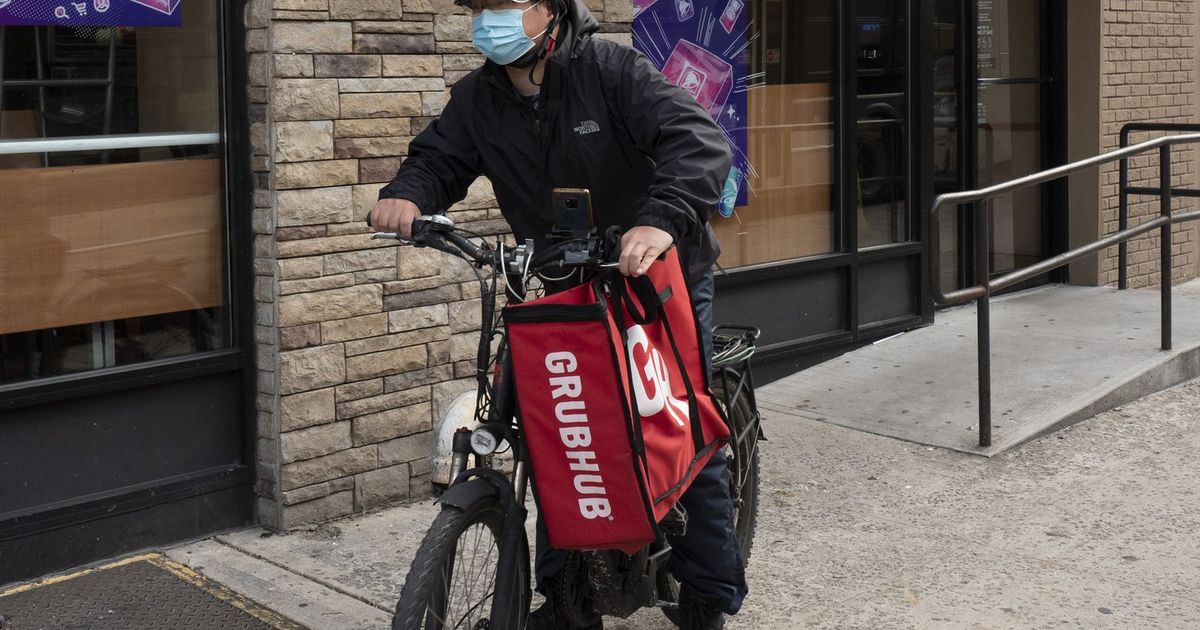 Amazon will give its US Prime members free access to the meal delivery service Grubhub for one year according to an agreement announced on Wednesday.

The Grubhub Plus membership – which normally costs $ 9.99 per month – allows customers to order from thousands of restaurants with no delivery fee on most orders. Amazon Prime membership costs $ 139 per year.

Prime members must register for the Grubhub service. After one year, they will be charged Grubhub’s normal fees unless they deactivate the program.

The deal is part of a partnership between Amazon and Just Eat Takeaway, the Amsterdam-based delivery company that bought Grubhub in 2020 for $ 7.3 billion. Amazon has a first opportunity to take a 2% stake in Grubhub, which can rise to 1[ads1]5% if certain performance conditions are met.

The agreement could give Grubhub a much-needed boost. The Chicago-based company was the market share leader in the United States as late as January 2019, when it controlled 31% of food delivery sales, according to market research firm YipitData. But rivals DoorDash and Uber Eats broke that lead by offering discounted services and rapidly expanding to suburbs. As of May, Grubhub controlled 11% of sales, while DoorDash had 57% and Uber Eats had 31%.

Grubhub was damaged by fee caps imposed by dozens of cities to help restaurants during the pandemic. It is also facing lawsuits in Chicago and Massachusetts, where officials have accused the company of misleading practices, including advertising delivery services for restaurants without their consent.

Grubhub has denied the allegations. But they have been a headache for Just Eat Takeaway, which announced in April that it is considering partial or complete sale of Grubhub. Just Eat Takeaway said on Wednesday that it continues to explore that sale.

Just Eat Takeaway said the deal will have a neutral impact on Grubhub’s 2022 revenue, but will be reflected in next year’s results. The partnership will automatically renew each year unless Amazon or Grubhub cancels it.

In a statement, Grubhub CEO Adam DeWitt said he was confident the offer would expose many new eateries for delivery from Grubhub. Grubhub said their research shows that more than half of American adults consider takeaway or food delivery “essential”, but only 38% say they use third-party delivery companies.

Amazon said in a statement that the agreement makes Amazon Prime membership even more valuable. Amazon has more than 200 million Prime members worldwide; most are based in the United States