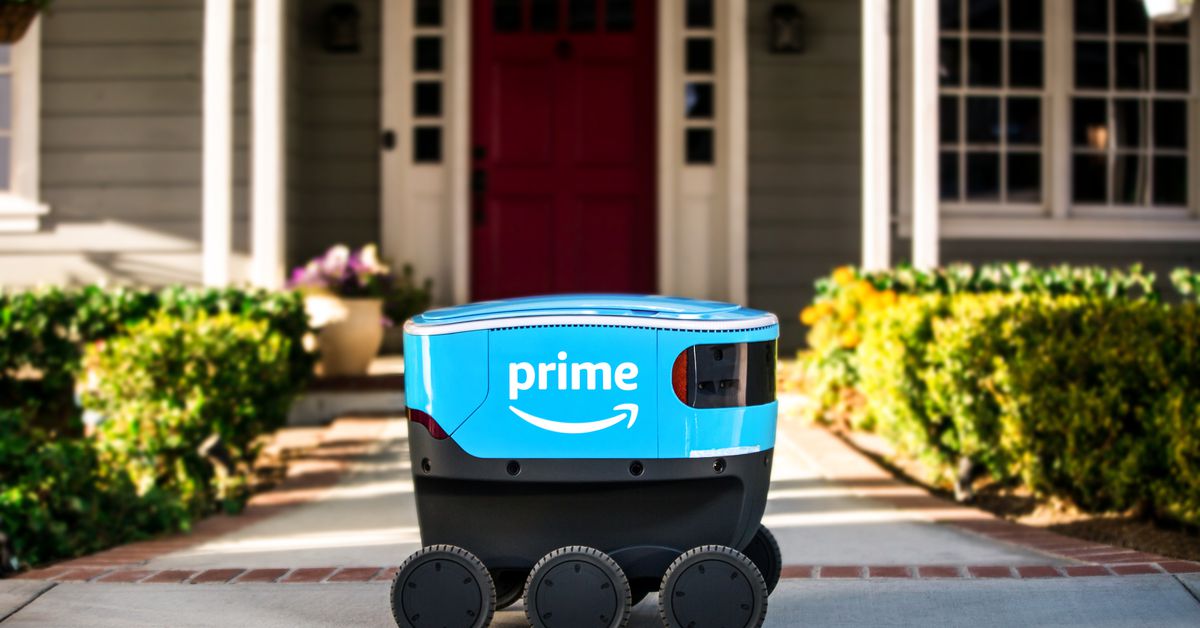 Amazon has been testing its scout delivery robots near Snohomish County, Washington, headquarters for a few months. Today, it announced it is expanding the program, and it is set to begin testing the robots in Irving, California, on a larger scale.

To start, Amazon will only have "a small number of Amazon Scout devices", which will only deliver packages on weekdays during daylight hours. Each scout robot will also be accompanied by a human Amazon employee to keep track of things (at least when the program starts), though the robots will automatically navigate and deliver their packages. These are the same guidelines that Amazon used for its first test in Washington, but the extension to a new city proves that the company is looking at it at least somewhat successful.

According to Amazon, the scouting robots should be seamlessly integrated into orders for customers in the Irvine area. If you buy something on Amazon, depending on what makes the most sense logistically, you will either have it shipped by normal means or it will be delivered by a scouting robot.

Amazon has been training the scout delivery robots for months, using a mix of real-world tests and digital simulations of cities (using actual mapping and 3D landscape and obstacle data). However, Scout is not Amazon's only attempt at automated deliveries. The company is also investigating using aerial drones for its Amazon Prime Air service – although, like the scouting program, it is still in its early stages.