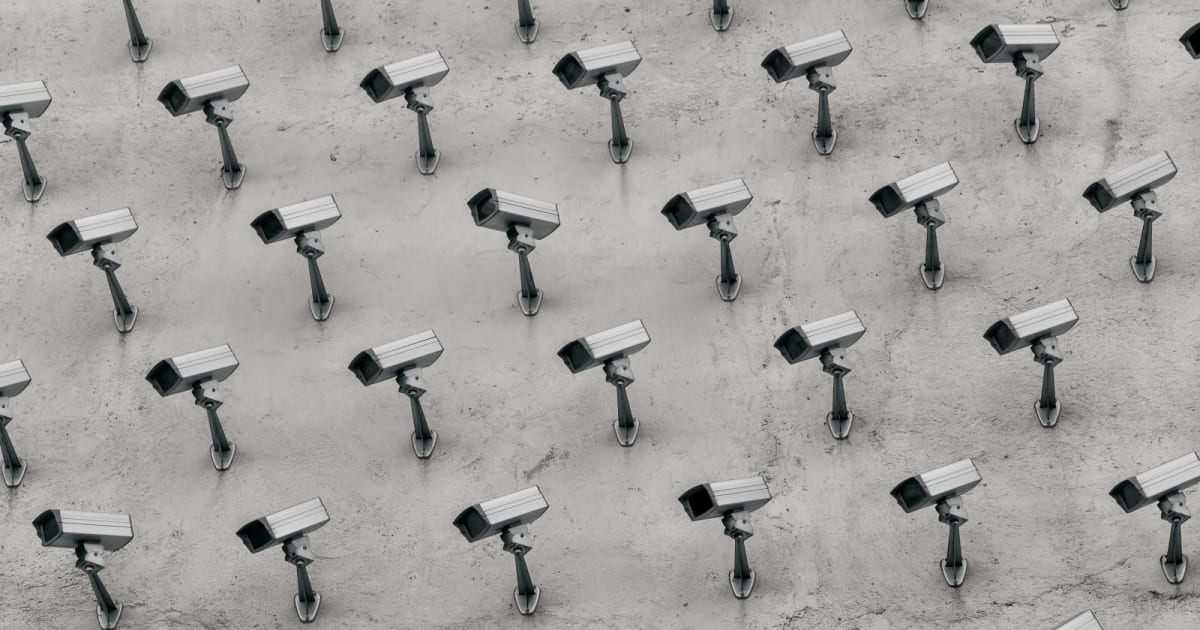 Police enforcement agencies in Florida and Oregon have already launched Recognition while Amazon reported putting the system to ICE. Amazon and Microsoft have both called for the government's facial recognition oversight, while San Francisco has banned the technology this month. Meanwhile, demonstrators and Amazon employees demonstrated outside the meeting.

In a number of non-binding votes, shareholders rejected a proposal to Amazon to pronounce an independent report on the impact of the government's use of reconnaissance. The Amazon regime had urged investors to vote against both proposals. As TechCrunch notes, the voices seemed judged from the beginning. CEO Jeff Bezos holds 12 percent of the shares and voting on his former wife's shares. Amazon's top four institutional shareholders have roughly the same combined voting rights as Bezos.

Shareholders voted down all the other proposals made at the meeting, including a request that the company detail its efforts on how to address "hate spreading and selling offensive products through its businesses." They rejected a call for Amazon to produce a report on CO2 emissions and fossil fuel use, along with how it tackles climate change.

Investors also refused to reset an action that encourages Amazon to change how it reports gender differences. Board members recommended that shareholders vote against all these measures. A filing that publishes tallies for each of the votes is expected on Friday.