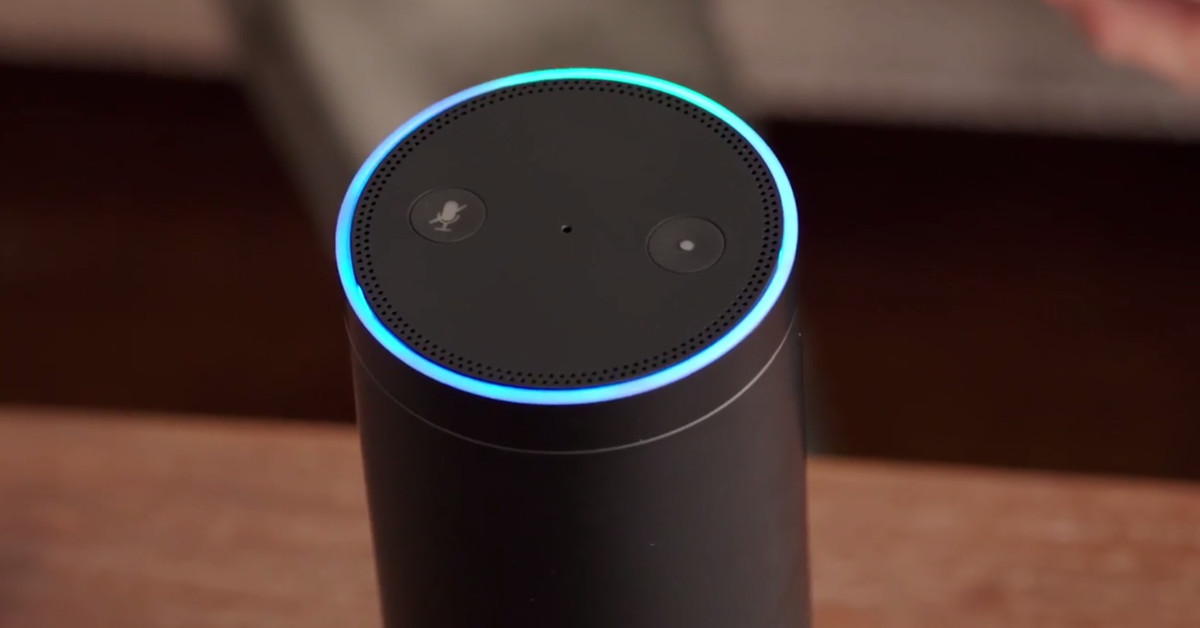 Amazon is still working on a mobile home robot, according to a report by Bloomberg s Mark Gurman. It also plans to add a high-end echo in its series of Alexa devices.

We first heard about Amazon's plans to build a wheel robot in April last year. The project is supposedly codenamed "Vesta" (after the Roman goddess), and rumors suggest it is a kind of "mobile Alexa" that can follow users around their homes.

Today's report does not add significantly to this picture, but it seems that Amazon is still concerned with building the mobile device. It was apparently slated to launch this year, but was not ready for mass production. Engineers have allegedly been pulled from other projects to work at Vesta, and Gurman reports that prototypes are "waist-high and navigate using a variety of computer cameras." They can also be called using voice commands.

This (admittedly vague) description is actually quite close to some existing products. A startup called Temi sells a "personal robot" with similar functionality, for example. The Temi robot is waist high, has a built-in display for displaying information, and can be controlled using Alexa. However, with a starting price of $ 1,999, it's not targeting consumers, but more to companies that want to use bot as a guide in their stores and offices.

Along with its mysterious robot, Amazon is eventually working with an advanced echo device to be released next year. Bloomberg says the cylindrical speaker is wider than existing echo products to fit in with extra speaker components, and it can start with a high-quality version of Amazon's music streaming service.

As is always the case with such reports, these products can never see the light of day. A mobile home robot is a particularly difficult sale. Over the past year, a number of companies offering home robots have collapsed, including Anki, the sweet and caterpillar-tracked bot bot, and Jibo Inc, the company behind the social bottom Jibo.