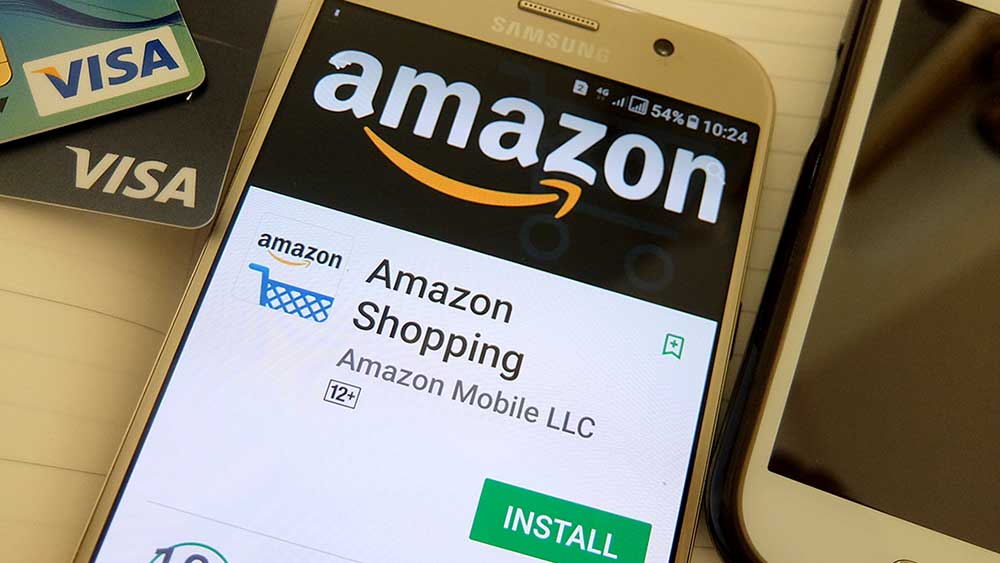 A week of solid stock market gains ended with a mixed performance on Friday, when a Amazon.com stock service glass damaged the Nasdaq composite more than other indexes.


Nasdaq fell almost 0.3%, shaving the week's gains to 1.4%. The composite made it six straight up weeks when it recovers from the first decline of more than 20% since 2011.

S & P 500 reversed down to 0.1% higher and climbed 1.5% for the week. S & P and Nasdaq have closed near weekly heights each of the six weeks since they came in late December – a bullish sign.

The Dow Jones Industrial Average went better, up 0.3%. Revenue was also the story in Dow, where Chevron (CVX) and Exxon Mobil (XOM) increased on performance reports. Both oil giants make their way from big downs.

The volume was lower from Thursday's total, according to unconfirmed figures. Accelerated shares topped decliners with a 5-4 ratio on Nasdaq and by 10 to 9 on the NYSE.

Energy, transport and technology were among the top sectors on Friday. The consumer's discretion, real estate and retail were the weakest.

Friday's sales washed away early gains in Dow and S & P 500 after another strong employment report. US employers added 304,000 jobs in January. Unemployment fell to 4% due to the government's closure. The report blew away economists' forecasts of 158,000 new jobs.

Leading stocks came out reasonably well. Innovator IBD 50 ETF (FFTY) climbed 0.5% and was up about 2.5% for the week.

Among notes in IBD 50, Medpace (MEDP) made a new high and is IBD Today's stock. The warehouse expanded the winnings after knocking out a cup of handle-based this week.

This IBD review tells you which stocks the funds buy heavily