Amazon Cloud Cam is on fire for violating user privacy 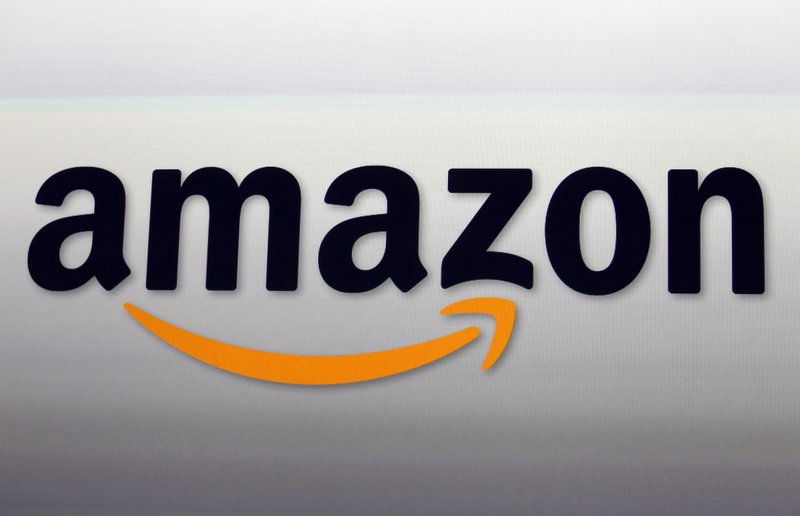 Amazon has been accused of violating users' privacy again, this time through its Cloud Cam service. A Bloomberg report released Thursday stated that Amazon workers in India and Romania have looked through security camera footage taken on the devices to "improve the cam's AI analysis" and motion detection software.

Amazon says its Cloud Clam service "has everything you need to keep your home safe, with the always-ready motion detection feature that helps capture activities right from the start."

According to the new Amazon has insisted that the clips be released voluntarily, but the teams have reportedly picked up clips including the user's intimate activities. that customer data will be collected and reviewed to "provide technical support."

In a recent statement, Amazon emphasized its focus on maintaining user privacy.

"We take privacy seriously and place Cloud Cam customers as has control over their video clips, the company says. "Only customers can see their clips, and they can delete them at any time by visiting the Manage My Content and Devices page."

Earlier this year, Bloomberg released a report that revealed similar problems with Amazon's Alexa device. Since then, the company has been investigating users' privacy and security.