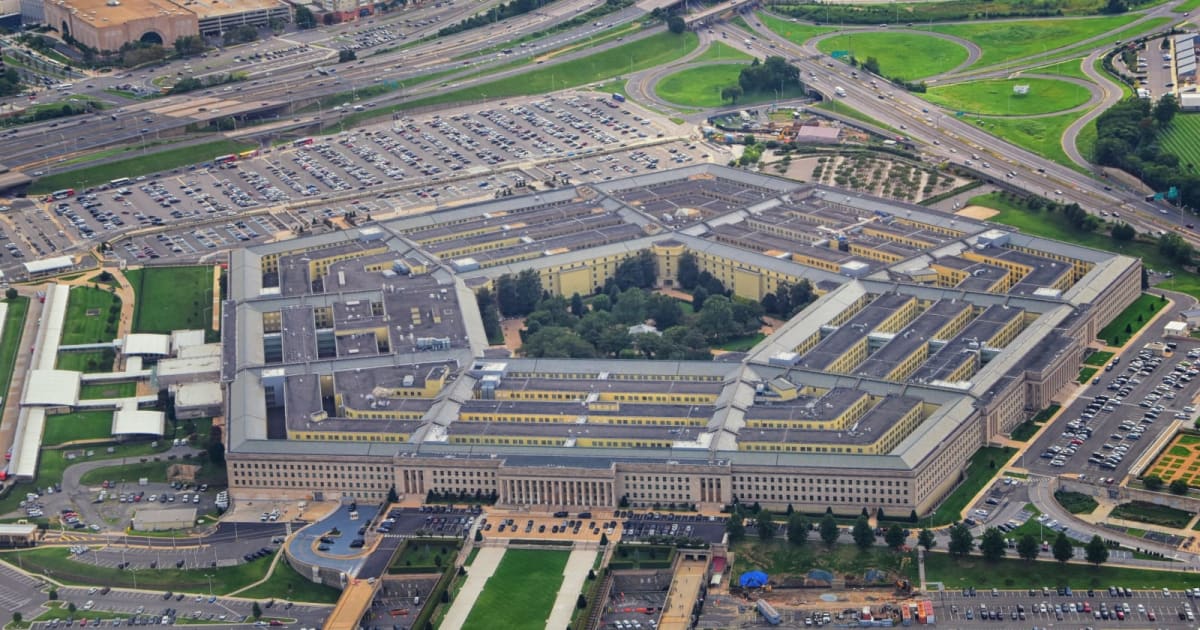 A spokesperson from Amazon Web Services (AWS, the company's cloud business) said "Numerous aspects of the JEDI evaluation process contained clear flaws, errors and unmistakable bias, and it is important that these issues be investigated and rectified." They added: "We also believe it is critical for our country that the government and its elected leaders manage procurement objectively and in a way that is free of political influence."

0 billion in cloud computing competition after the president suggested it could be rigged for Amazon. WSJ states that Amazon denied the allegations. The Department of Defense also investigated an AWS employee who later worked at JEDI before returning to AWS and found that he "did not adversely affect the integrity of JEDI procurement." It's no secret that the president is not happy with the company, even though he joined Twitch. Both Amazon and Jeff Bezos, who also owns the Washington Post have served as frequent targets for him throughout his presidency.