Amazon and Microsoft account for half of cloud infrastructure spending 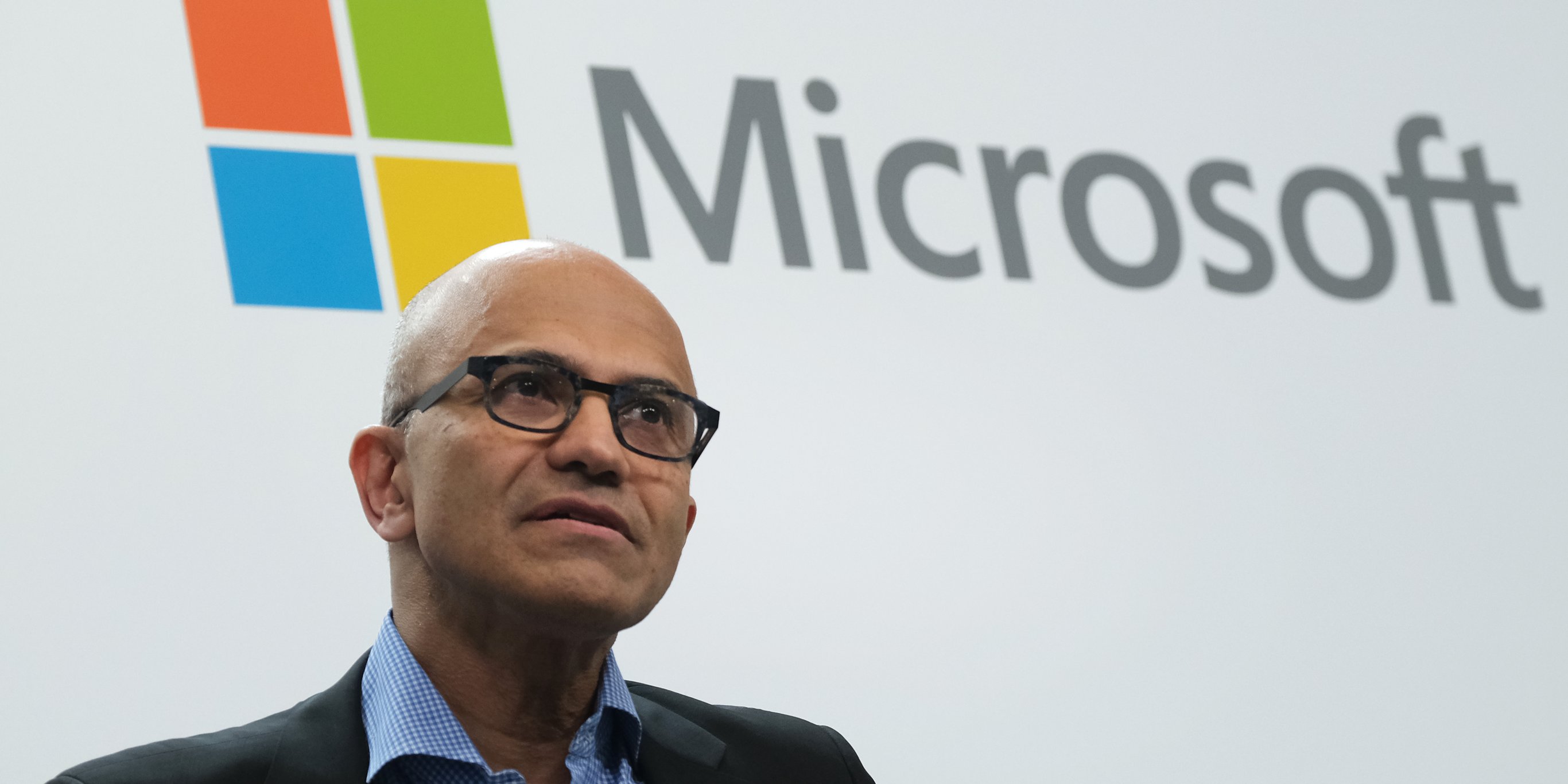 Amazon is still the dominant player in the cloud, but Microsoft has narrowed the gap, says one analyst.

The cloud market, which covers online services for infrastructure, platform and host for private clouds, totaled about $ 23 billion in the second quarter, according to Synergy Research Group. This is an increase of 39% from the previous year and $ 1.6 billion from the previous quarter.

Amazon owned 33% of that market, greater than the overall share of the four closest rivals: Microsoft, which had 16%, Google, 8%, Alibaba and Tencent. The report also mentioned other key players in the cloud market ̵

Amazon and Microsoft are so dominant in this market, they make up "half of all the money spent on cloud infrastructure services," the report states. Overall, the cloud market is growing at a steady pace, with total revenue close to hitting an annual rate of $ 100 billion, says John Dinsdale, Synergy's chief analyst, in the report.

"There is no end to strong growth," Dinsdale said. "When quarterly cloud service spending is mapped over the last twelve quarters, we're pretty much looking at a steep, straight-line growth profile."

Dinsdale also said that Microsoft's profits over the last three years stand out. "In early 2016, Microsoft was less than a quarter of the size of Amazon in this market, while today it is approaching half that size," he said.

While Amazon's share of the cloud market remained unchanged at 33% over the past year, Microsoft's share increased from 14% to 16%, Dinsdale told Business Insider. He added: "AWS has a broader range of cloud infrastructure services compared to Azure, but Microsoft has overall a wider range of enterprise services and products compared to Amazon."

Microsoft's cloud momentum was highlighted in its latest earnings report. The Redmond, Washington-based tech giant said for the first time revenue for its cloud business, known as Intelligent Cloud, surpassed other major segments that include such flagship products as Windows and Office.

Microsoft's cloud business generated sales of $ 11.4 billion, up 19% from a year earlier. An analyst also said that Microsoft's latest report pointed to an important milestone for the company whose cloud companies – including Azure, Office 365, LinkedIn, Bing, GitHub and Xbox Live – generate as much revenue as traditional products.

Amazon's cloud business, known as Amazon Web Services, also reported on Thursday a large revenue jump of $ 8.38 billion, up 37% from a year earlier. But AWS missed its $ 8.5 billion Wall Street revenue estimate, and also delivered the lowest quarterly growth of more than 5 years.

The Synergy study follows a new Gartner report that pointed to potential disadvantages of using AWS, including higher prices, new features that are not working smoothly, and Amazon's aggressive sales tactics.

Do you have a tip about Amazon, Microsoft or another tech company? Contact this reporter by email at bpimentel@businessinsider.com send him a message on Twitter @benpimentel . You can also contact Business Insider securely via SecureDrop .