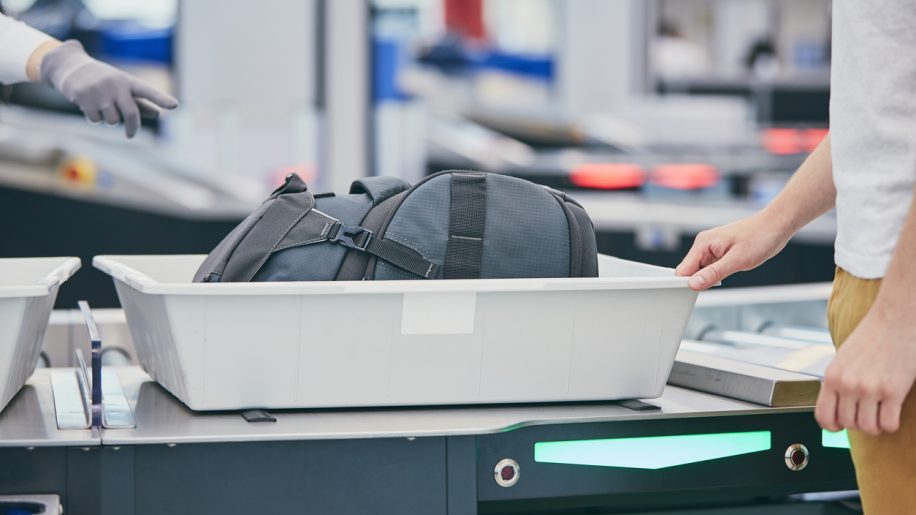 The UK Government has demanded that "all major UK airports" have cabin safety scanners by December 1, 2022.

As reported by Business Traveler earlier this year, Heathrow spends £ 50 million rolling out 3D scanning technology as part of a lawsuit that has been running since 2017.

And the Department of Transport has gone a step further, requiring all major UK airports to introduce technology over the next three years.

DfT said that "This may mean in future passengers may be able to store liquids and electrical equipment, such as laptops, in cabin luggage while it is being displayed."

It added that "When in place, the 1

00 ml fluid limit may no longer apply and passengers can take liquids, such as a bottle of water, through security."

Liquid baggage restrictions at airports have been in place since November 2006, after a terror plot was destroyed to detonate liquid explosives on several flights between the United Kingdom and North America.

“The new screening equipment will improve safety and make the experience smoother and less stressful for passengers. It could also mean that passengers have to use plastic bags or ration what they bring.

"As a global outlook, our transport hubs are more important than ever, and investing in security infrastructure means investing in the future of our nation."

In addition, £ 1 million in funding is being made available to universities "seeking to conduct innovative research into the next generation of aviation security solutions."

The government said the Future Aviation Security Solutions (FASS) program "will bring industry and academia together to guide students with enterprising ideas for creating seamless movement of passengers and cargo in the airports of the future. "

It added that the Industrial PhD Partnership grant "will contribute to national security by enhancing Britain's ability to prevent terrorist attacks and may lead to the establishment of new products and services that enable fixed, more efficient airport screening processes."