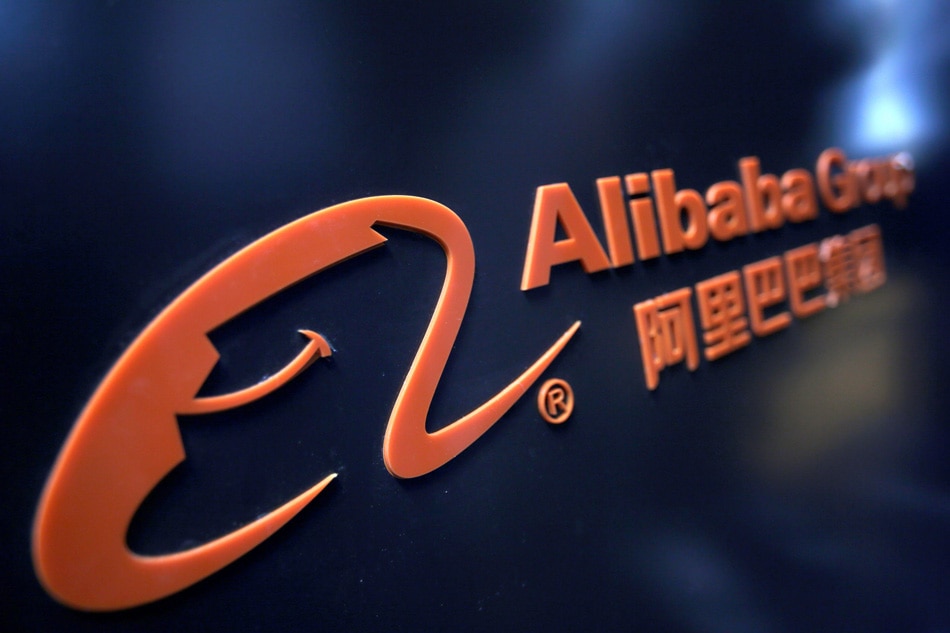 Alibaba held a board meeting before the last quarterly earnings release last week, where the board decided to postpone the listing in Hong Kong that would take place in late August, one of the people said.

1 weeks of pro-democracy demonstrations that have become increasingly violent and plunged the city into turmoil, the people added.

Although no new timetable has been set, Alibaba was able to launch the Hong Kong deal as early as October, trying to raise $ 10 to $ 15 billion when political tensions ease and market conditions again, the other source said.

"It would be very unwise to launch the deal now or at any time. It would certainly annoy Beijing by offering Hong Kong such a great gift given what is happening in the city," the source said.

Both sources declined to be identified because they did not have authorization to speak to the media.