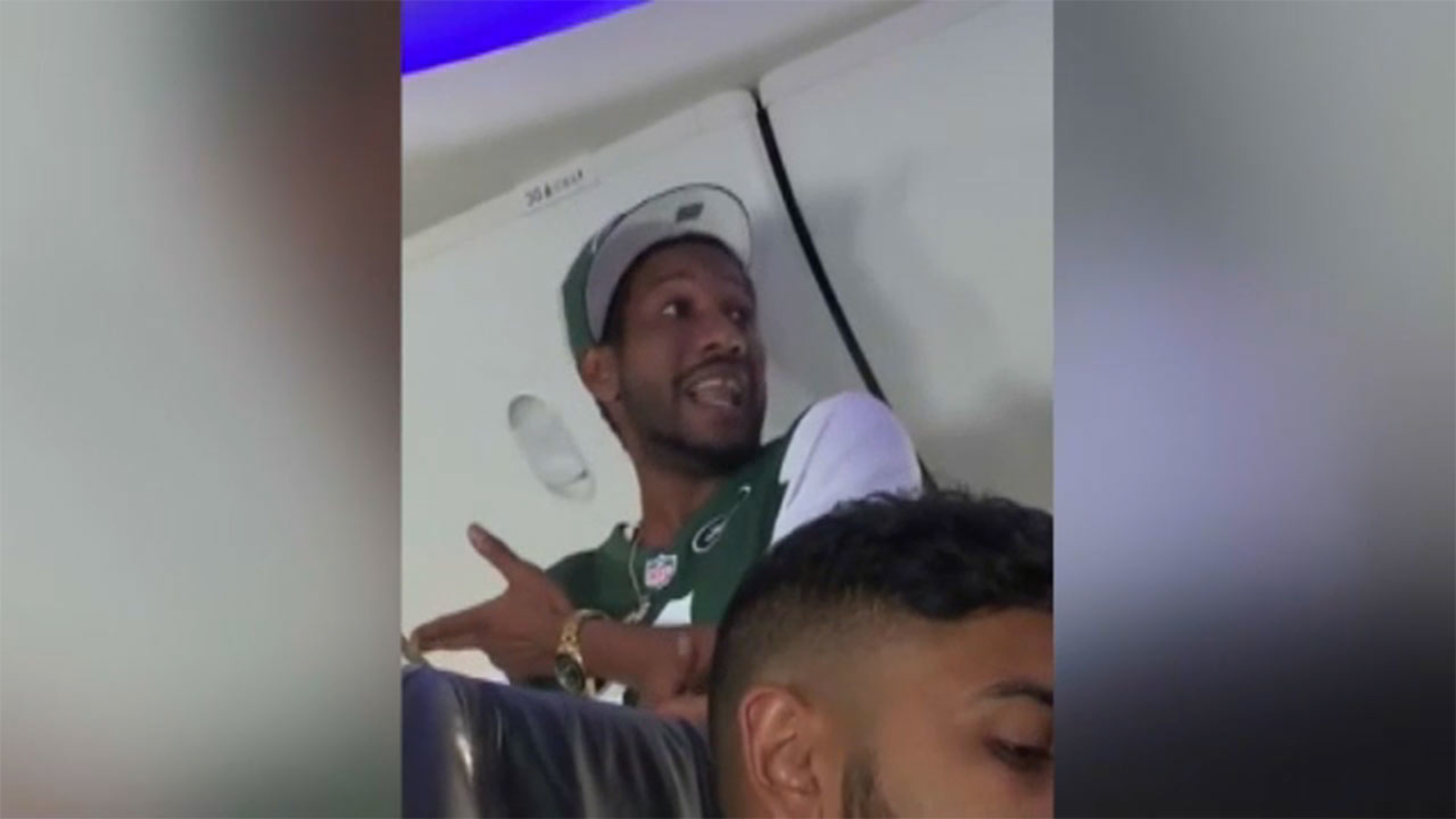 KANSAS CITY, Missouri – An Alaska Airlines flight was forced to land at Kansas City International Airport after an unruly passenger threatened the safety of the aircraft.

KSHB-TV reports from a statement from Alaska Airlines that flight 411 landed safely in Kansas City on Thursday afternoon, and the passenger was taken into custody.

The aircraft was delimited from New York to Los Angeles with 177 passengers and six crew members on board.

9 by The Associated Press. All Rights Reserved.