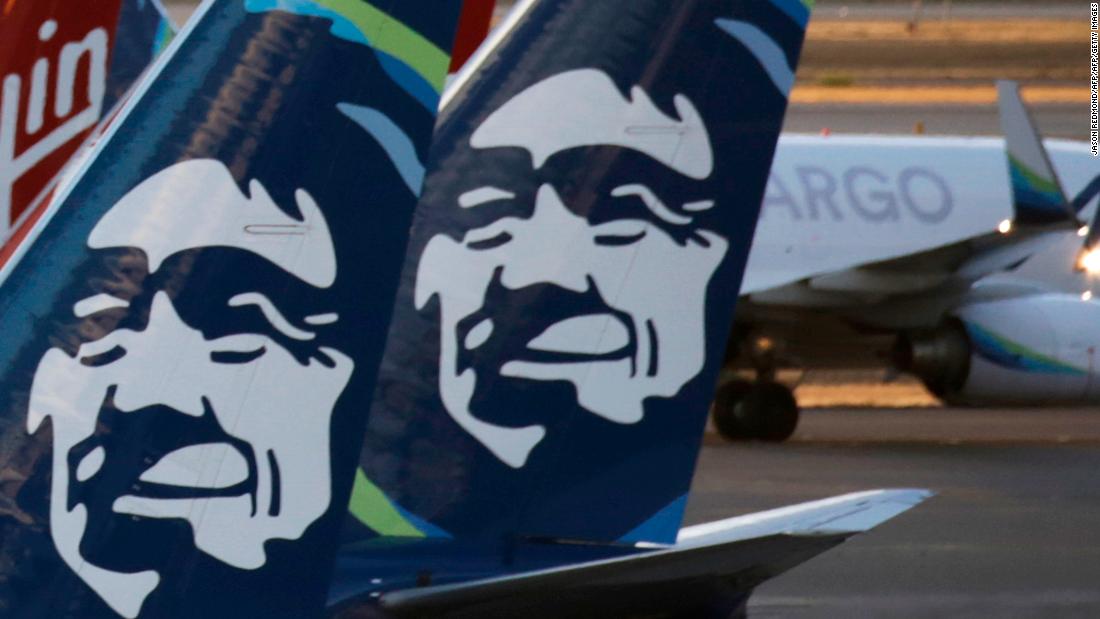 Flight 411 was diverted to Kansas City after a "combative, unruly passenger" threatened crewmen and "jeopardized aircraft safety," according to a statement.

When the plane landed, the passenger was charged with law enforcement, Alaska Airlines said, and crew members were interviewed.

The aircraft was expected to continue to Los Angeles.