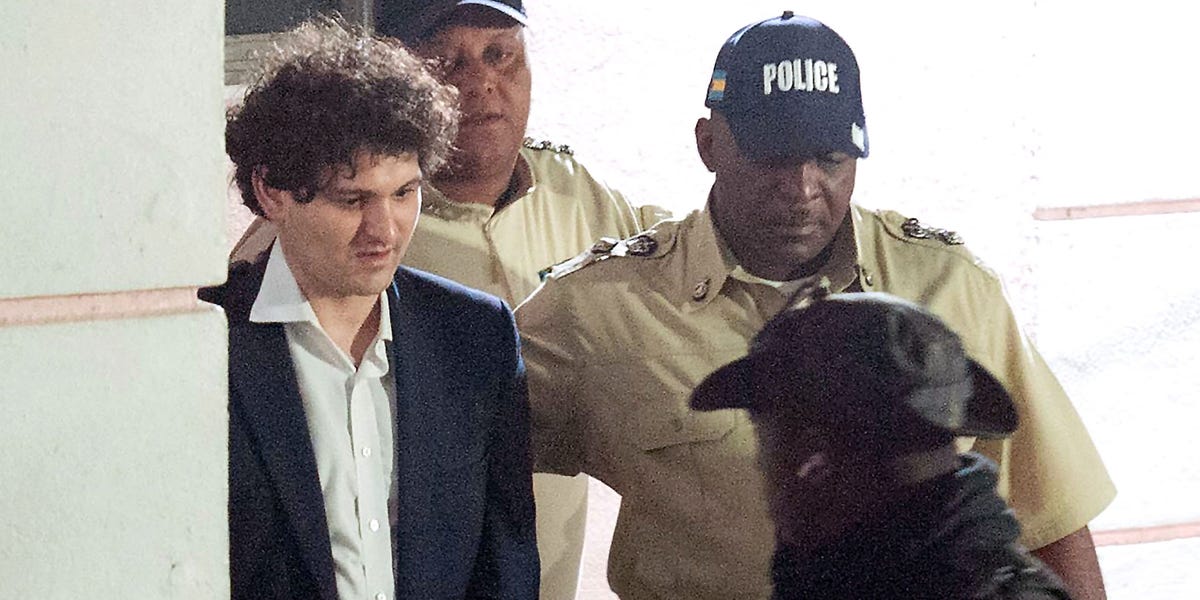 The case of “where did the money go” is starting to unravel for crypto exchange FTX.

On November 11, the exchange’s founder, Sam Bankman-Fried, filed for Chapter 11 bankruptcy protection for FTX and about 130 of its affiliates. The decision came after a series of withdrawals made the exchange illiquid.

On Wednesday, Bankman-Fried arrived on American soil after he was extradited from the Bahamas. On Friday, the Associated Press reported that a US judge had kept secret that two of his former associates, Caroline Ellison, CEO of Alameda and Gary Wang, co-founder of FTX, pleaded guilty to fraud charges and cooperated with federal authorities. Prosecutors feared Bankman-Fried would fight extradition if he knew his partners had turned on him.

Alameda Research, a trading and investment fund started by Bankman-Fried, had borrowed billions of dollars from the stock market and lost it to a series of bad deals and trades. It was later revealed that the money came from customer deposits.

A lawsuit filed by the Commodity Futures Trading Commission on Dec. 13 states that Bankman-Fried directed FTX executives to move Alameda’s roughly $8 billion in debt to an unknown customer account on FTX’s systems.

The lawsuit also claimed that Bankman-Fried would later refer to that account as “our Korean friend’s account” and/or “the weird Korean account.” It added that although it was a sub-account of Alameda, it did not have the typical investment firm email identifier “@alameda-research.com.” Notes attached to the account labeled it as “FTX fiat old.”

The suit claims this helped mask Alameda’s negative balance on FTX. However, the account had the same privileges as Alameda accounts, including exemption from liquidation properties.

A day later, on December 14, Bloomberg reported that a GitHub account under the name Nishad Singh, FTX’s former director of engineering, created code that would hide Alameda’s ballooning commitments on the exchange.

The implosion of FTX sent shock waves through the crypto community. A few months before the downfall, Bankman-Fried had assured investors that the worst liquidity crisis in the crypto market had probably passed. He added that he still had a “few billion” on hand to prop up struggling companies and could further destabilize the digital asset industry.

On Thursday, Bankman-Fried walked out of a New York federal court after being released on $250 million bail.

On December 18, Ellison pleaded guilty to seven counts of federal fraud charges, including conspiracy to commit wire fraud on FTX customers and money laundering. She could face up to 110 years in prison, but has agreed to cooperate fully in exchange for a lesser sentence.

Wang pleaded guilty to four counts of similar charges. He could face up to 50 years in prison and has also agreed to cooperate with the FBI.