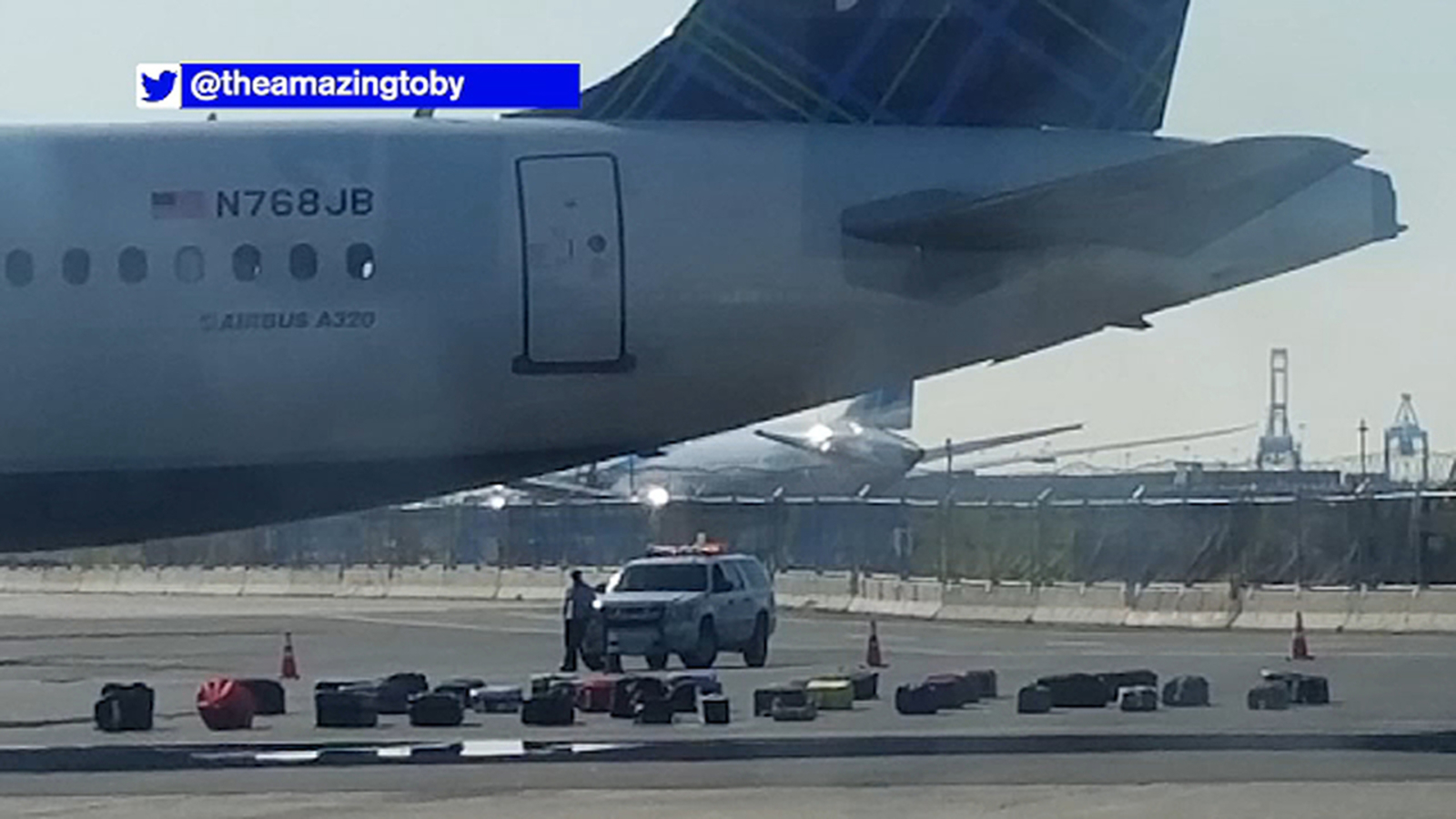 NEWARK, New Jersey (WABC) – An aircraft at Newark Airport was evacuated on Saturday morning after the flight charges for a suspicious image.

A source near the survey tells Øyevittnes News that two airline companies received an air-dampened picture of a suicide vest on their iPhones and went to tell the captain.

The incident was reported at 07:50 on JetBlue aircraft 573 tied to Tampa.

K9 units were dingy through the plane, and the luggage was removed and rescreened.

Police detectors in the port authorities investigate where the picture came from.