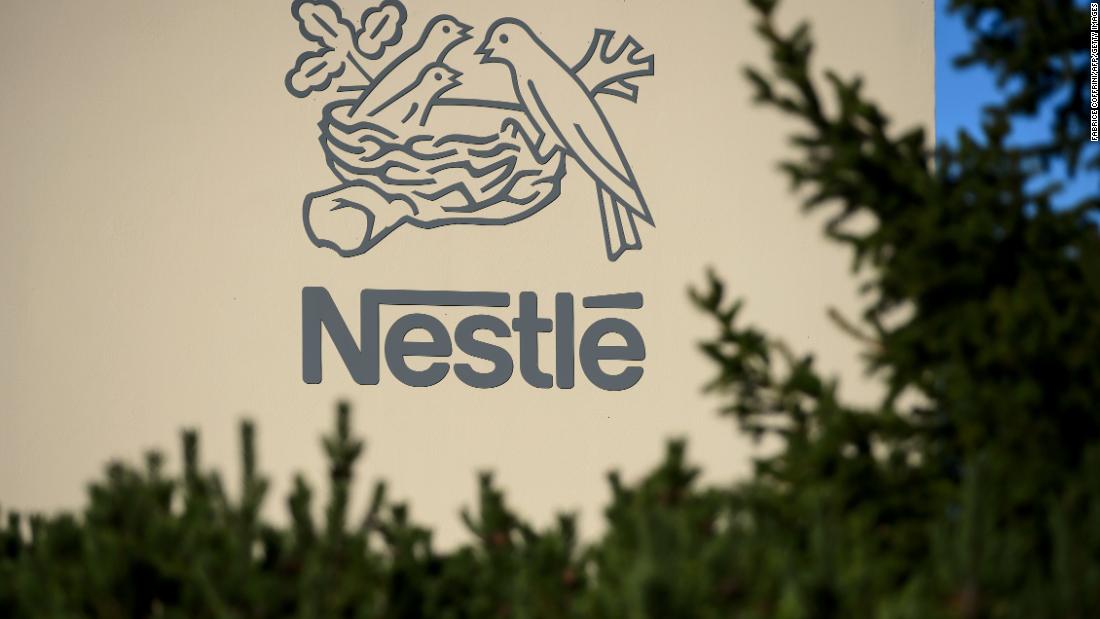 The European plane maker announced it will stop delivering A380s in 2021 after its key customer, Dubai-based airline Emirates, slashed its orders for the huge jetliner.

"It's a painful decision," Airbus CEO Tom Enders said during a conference call with analysts. "We've invested a lot of effort, a lot of resources and a lot of sweat into this aircraft."

"But obviously we need to be realistic," he added. "With the decision of Emirates to reduce orders, our order backlog is not sufficient to sustain production."

2. Nestle turnaround: Shares in Nestle ( NSRGF ) jumped more than 3% after the Swiss food company said its sales grew 3% in 2018 compared to a year earlier

The maker of KitKat, Smarties and Nespresso has struggled in recent years to keep up with changing consumer tastes. But it said Thursday that a shift to growth areas such as plant-based products was paying off.

"We saw revived growth in our two largest markets, the United States and China, as well as in our infant nutrition business," CEO Mark Schneider said in a statement.

3. Trade talks: A third round of high-level trade talks between the United States and China is underway in Beijing.

Talks between US Trade Representative Robert Lighthizer, US Treasury Secretary Steven Mnuchin and China's Vice Premier Liu He could yield This would prevent higher tariffs on $ 200 billion of Chinese goods.

Investors have been optimistic about the negotiations, especially after President Donald Trump said he would be willing to stretch his March 1 deadline if it appeared the two sides were close to a deal.

4. Global market overview: US stock futures were pointing higher
European markets mostly opened with gains, while stocks in Asia struggled to find direction.
The Dow Jones industrial average closed up 0.5% on Wednesday, well off its session highs. The S&P 500 added 0.3% and the Nasdaq gained 0.1%.
Before the Bell newsletter: Key market news. In your inbox. Subscribe now!
5. Earnings and economics:

The US Census Bureau will publish its retail sales report for December at 8:30 am ET

Germany has narrowly avoided a recession by posting 0% growth in the fourth quarter. Economists are hopeful that Europe's biggest economy will recover its momentum, but there are major risks ahead.

"While the risk loom large, chances are that a brighter spring can still follow the gray winter if trade tensions do not escalate badly, China escapes a hard landing and the UK avoids hard brexit," economists at Berenberg bank wrote in a note to clients.