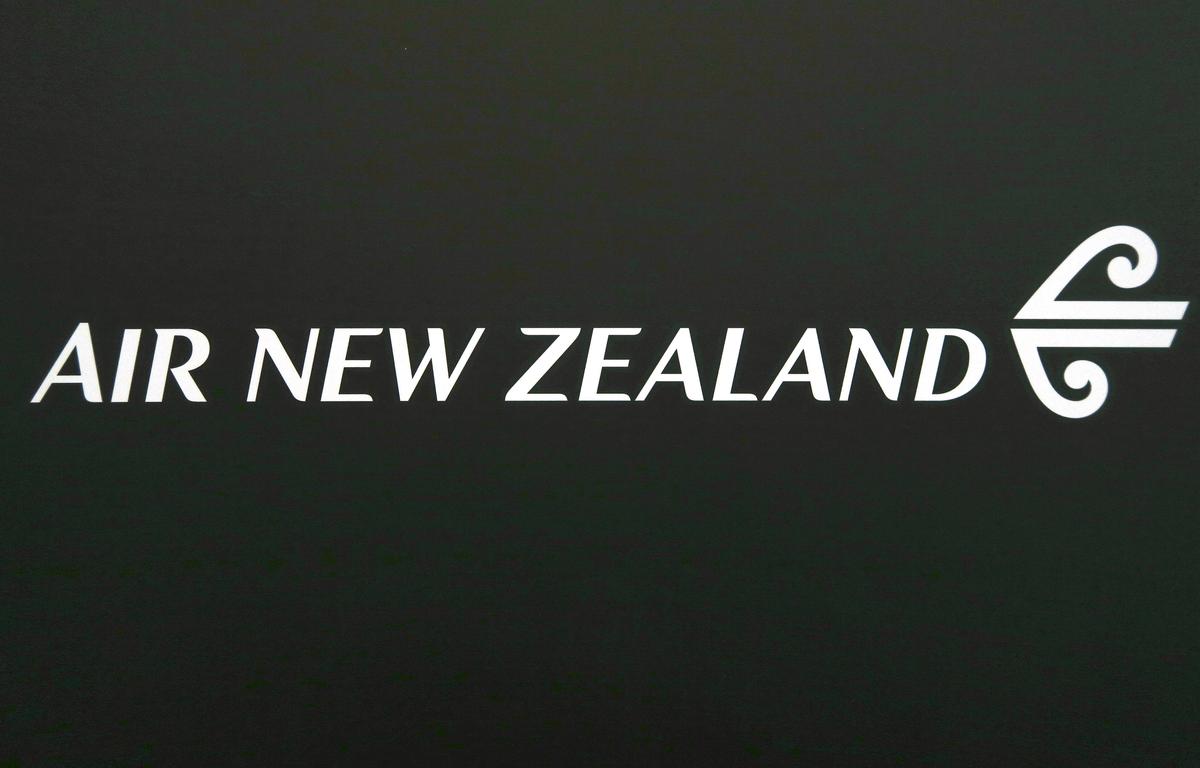 The carrier, who currently only operates Boeing board rides on long-haul routes and Airbus one-off shorter, has weighed a purchase of new board aircraft to replace eight Boeing 777-200ER aircraft.

Air New Zealand, Boeing and Airbus did not immediately respond to a request for comment.

The airline has said it is investigating the Airbus A350 and the Boeing 777X or 787 models, with the aim of launching longer routes such as Auckland-New York and Auckland-Brazil.

Director Jeff McDowall of Air New Zealand said in an analyst briefing in March that a decision to purchase aircraft should be made over the next few months, but that the airline needs fewer replacement beams than expected in 2023 due to the network changes.

The airline launched a two-year cost reduction program in March and postponed aircraft investments of around NZ $ 750 million ($ 490.1 million) as part of a business audit.

In February, domestic tariffs hit as much as 50 percent in shaking the price structure in response to the weaker travel market.