Adam Neumann was surfing when WeWork was preparing for IPO 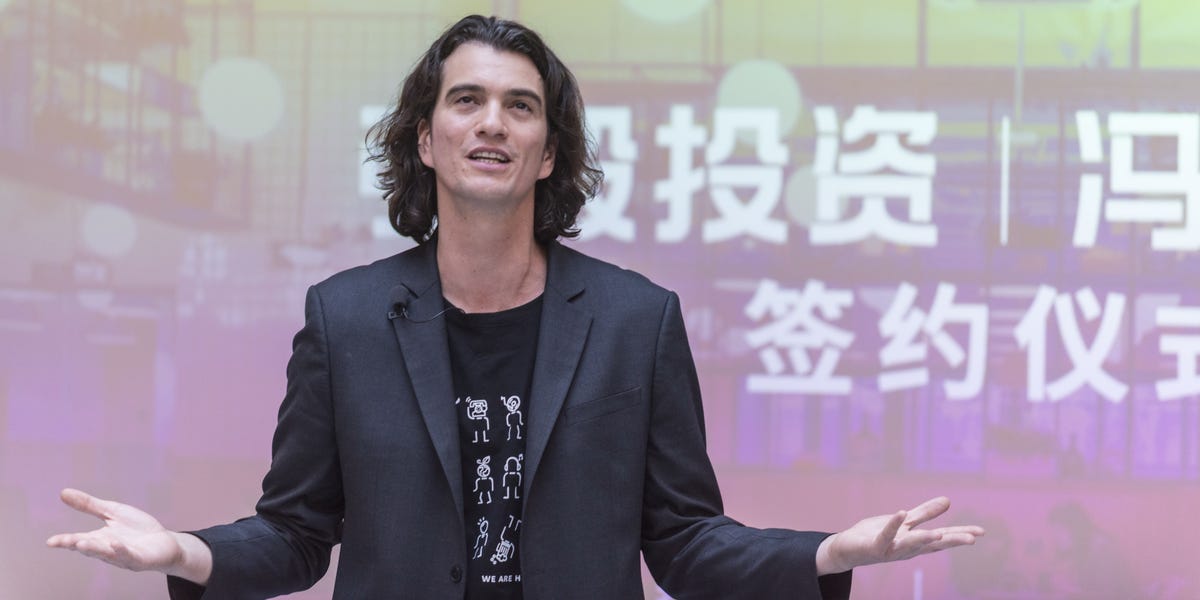 While executives were preparing paperwork for a public offering that would enrich WeWork founder and CEO Adam Neumann, he was surfing the Maldives.

And much of the preparation and preparation of WeWorks IPO paperwork, or S-1, took place at the home of Neumann & # 39; s Hamptons, The Wall Street Journal & # 39; s Maureen Farrell, Liz Hoffman, Eliot Brown, and David Benoit reported Thursday.

That's where Neumann invited the leaders of the two exchanges that competed for WeWork The New York Stock Exchange and Nasdaq – asking them to pledge their support to environmental causes, such as eliminating meat and banning disposable plastics in their offices, The Journal and cites sources that are familiar with the case.

But at one point in it pulled out the S-1

preparation process, Neumann was thousands of miles from the Hamptons, surfing in the small island Republic of Maldives in the Indian Ocean. To avoid cutting the trip short and missing the throat, Neumann had a WeWork employee fly out to orient him, according to the report.

The surf trip came when WeWork seemed to be tapping into a gigantic public offering that would value the company at $ 100 billion and make its thousands of employees rich. But the S-1 prospect, which was eventually released, revealed a company that lost billions of dollars and allowed Neumann to run things in questionable ways.

The paperwork published August 14 revealed that Neumann owned many of the buildings WeWork leased and that he made millions by leasing the company his own buildings. He also trademarked the word "We" and made the company pay him nearly $ 6 million to use it, though he eventually returned the money after criticism.

Since the time the IPO was cleared, Neumann has been replaced as CEO and SoftBank has taken control of the company.

What happens next is anyone's guess. But WeWork's new owners have a lot of work to do, including figuring out what to do with some of the companies Neumann invested in or purchased on WeWork's behalf. Among these is Wavegarden, a Spanish wave pool company WeWork invested nearly $ 14 million in, presumably because Neumann wanted WeWork to embody that type of community in surfing.