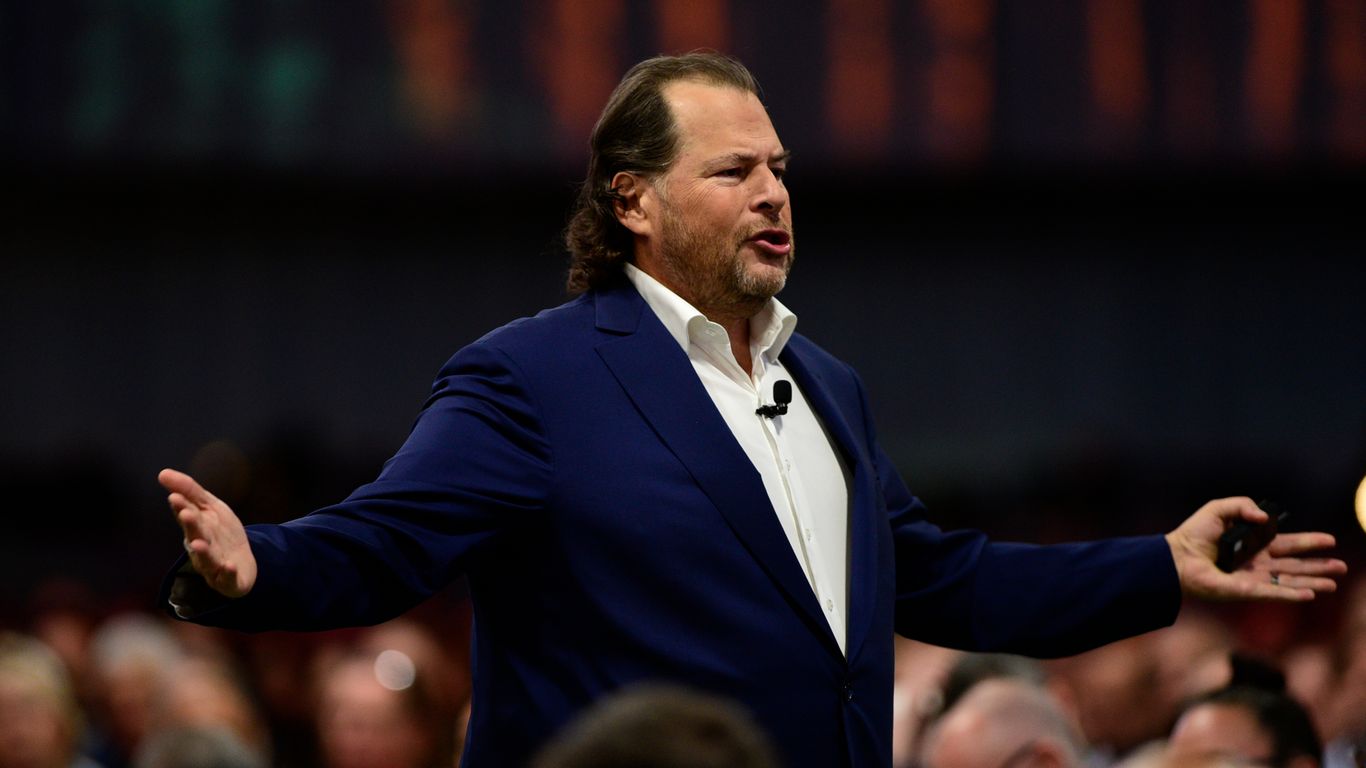 Activist investor Elliott Management has built a multibillion-dollar position in cloud software giant Salesforce, as first reported by the Wall Street Journal and confirmed by Axios with a source close to the situation.

Why it’s important: Elliott usually wants significant change in the companies it targets, and it almost always gets what it wants.

The big picture: Salesforce is the world’s largest software-as-a-service (SaaS) company, but has seen its share price drop by around 50% since the November 2021 high-water mark.

What they say: Elliott had yet to release details of its intentions, but managing partner Jesse Cohn issued the following statement:

Thought bubble: There are only a few companies big enough to even attempt to take over Salesforce, and they will all face strict antitrust scrutiny. But that doesn’t mean they won’t try, now that Elliott is in the picture.