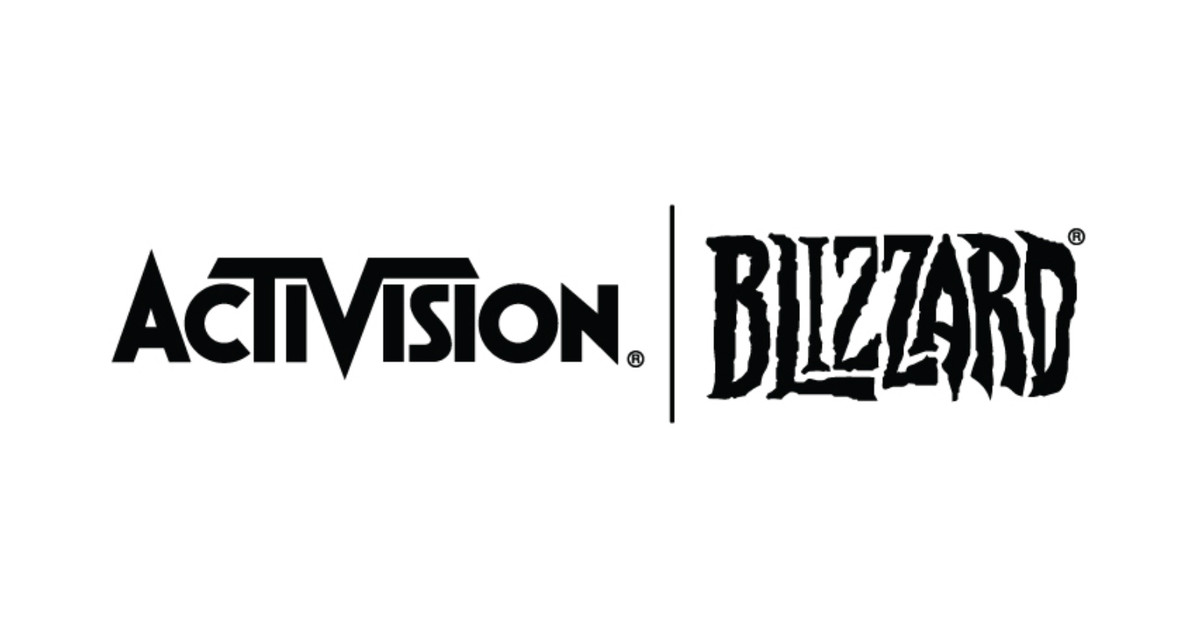 Activision Blizzard has announced that there are 8 percent of its employees – about 770 people – as part of the company "de-prioritizing measures that do not meet expectations."

The news came with the announcement of Activision Blizzard's fourth quarter and 2018 revenue, where CEO Bobby Kotick gave the company's "record results in 2018." Kotick continued to comment that "While our financial performance for 2018 was the best in our history, we did not understand our full potential.

As such, Activision Blizzard says it will focus more on its largest franchises: Call of Duty Candy Crush Overwatch Warcraft Hearthstone, and Diablo, with plans to increase the developers across these titles with "ca. . 20% during 201

9. " Destiny another of Activision's counting titles, shared ways with the publisher in January and is now back in the hands of developer Bungie.)

On the front page, Activision said Blizzard will finance these increases "by prioritizing initiatives that are not meeting expectations and reducing certain non-development and management-related costs across the business, resulting in nearly 800 redundant employees.

According to Variety job searches will come from support staff such as Activision Blizzard reworks some of their commercial and marketing teams. A report from Kotaku elaborates that employees were cut off most of the company, noting that "layoffs have impacted Activision, Blizzard, King and some of Activision's studios, including High Moon, although Blizzard himself degree only then cut to "non-game development departments."