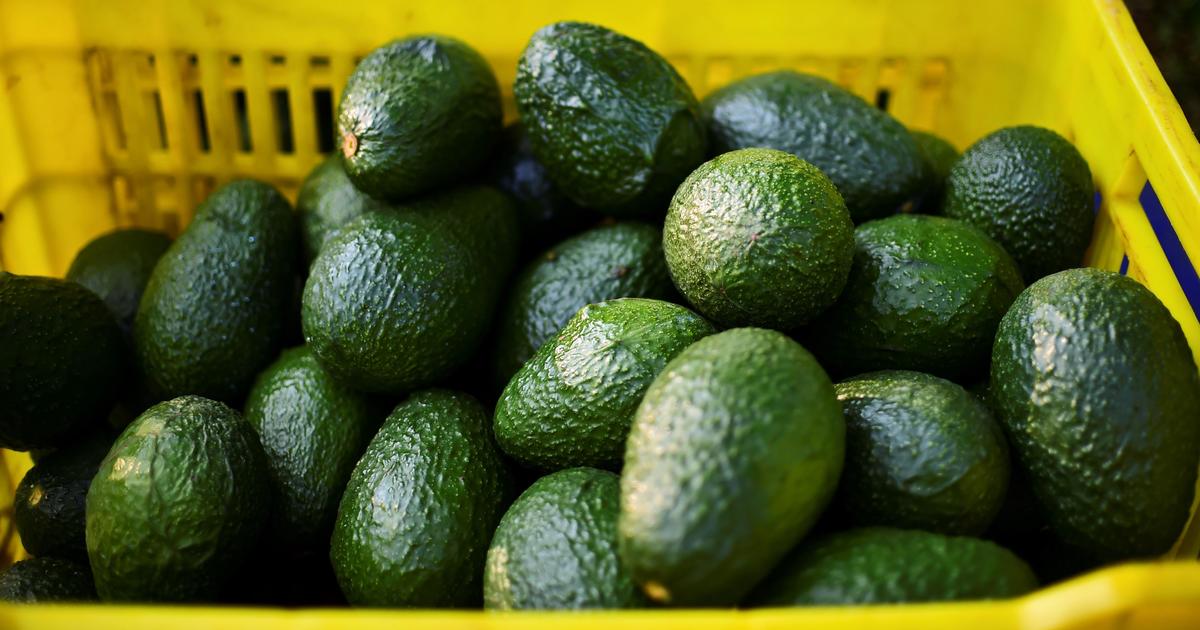 The company said they were sold in bulk across California, Arizona, Florida, Wisconsin, North Carolina and New Hampshire. There have been no reports of diseases associated with the avocados. According to Henry Avocado, consumers should check for a "Bravocado" sticker on their avocados. Organic avocados carry a sticker containing the words "organic" and "California".

The company has issued voluntary recall after a routine inspection of the packing facility and showed samples that tested positive for listeria. The company said that avocados imported from Mexico and distributed by Henry, are not revoked and are safe.

Listeria is a bacterium that can cause fever and diarrhea and more dangerous complications in pregnant women.