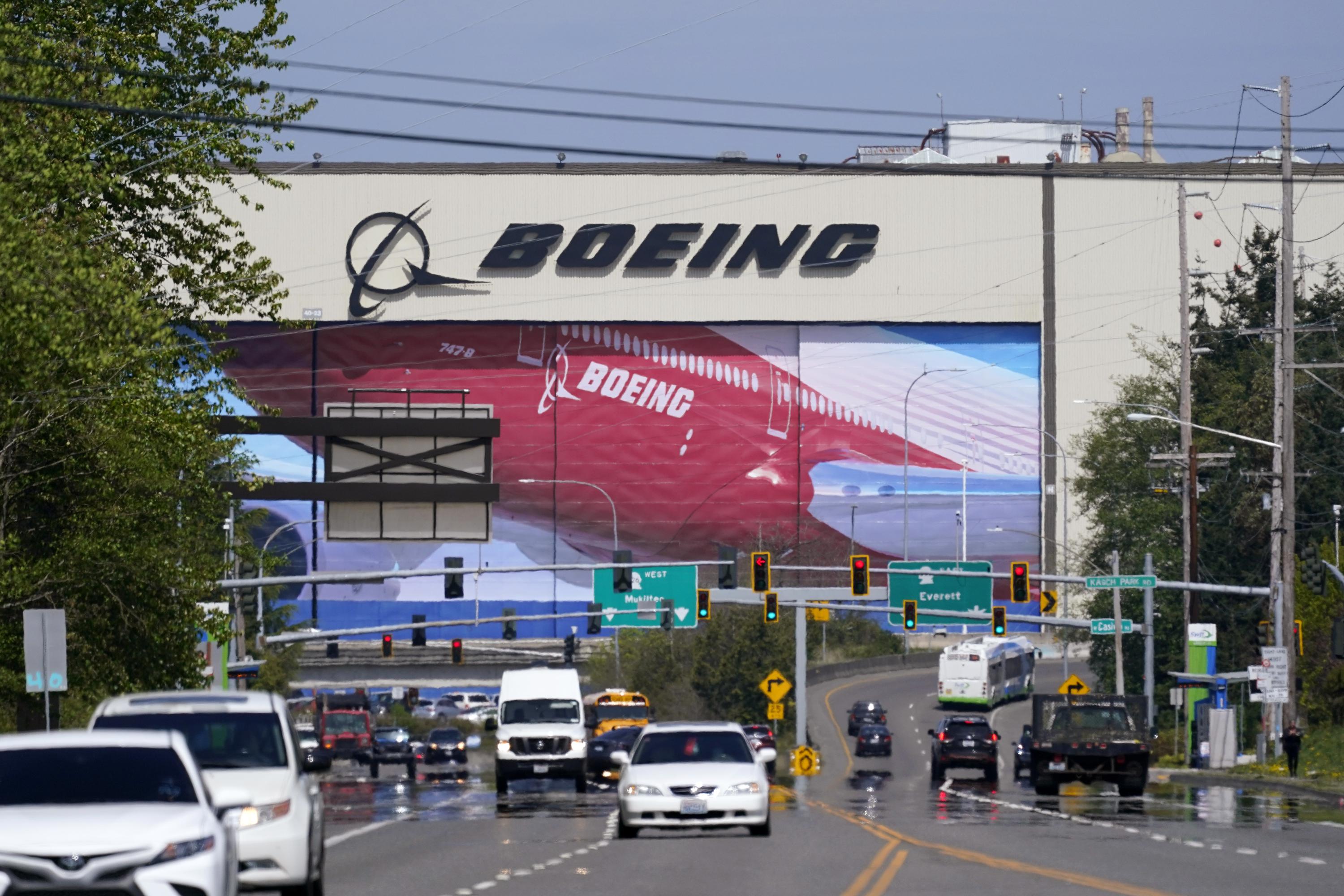 ST. CHARLES, Mo. (AP) — About 2,500 Boeing workers are expected to go on strike next month at three St. Louis-area factories after they voted Sunday to reject a contract offer from the plane maker.

The strike is scheduled to begin Aug. 1 at Boeing manufacturing facilities in St. Charles County, St. Louis County and Mascoutah, Illinois, after the International Association of Machinists and Aerospace Workers District 837 union voted down the contract, according to to the St. Louis Post-Dispatch.

“We cannot accept a contract that is not fair and equitable as this company continues to make billions of dollars every year off the backs of our hardworking members,”[ads1]; the union said.

Boeing said in a statement that the Arlington, Virginia-based company is disappointed by the vote, but it will now use its “contingency plan to support continuity of operations in the event of a strike.”

A Boeing spokesman said the company’s contract offer included competitive raises and a generous pension plan that included Boeing matching employees’ contributions to their pension plan up to 10% of their salary.

Boeing is expected to provide an update on its financials this week when it releases its next quarterly report on Wednesday. Earlier this year, Boeing reported a loss of $1.2 billion in the first quarter, but just last week the company announced that Delta Air Lines had ordered 100 of its 737 planes.

This story has been corrected to show that Boeing is based in Arlington, Virginia.