A woman said Buffalo Wild Wings employees asked her group to move because of the & # 39; racist & # 39; regulars 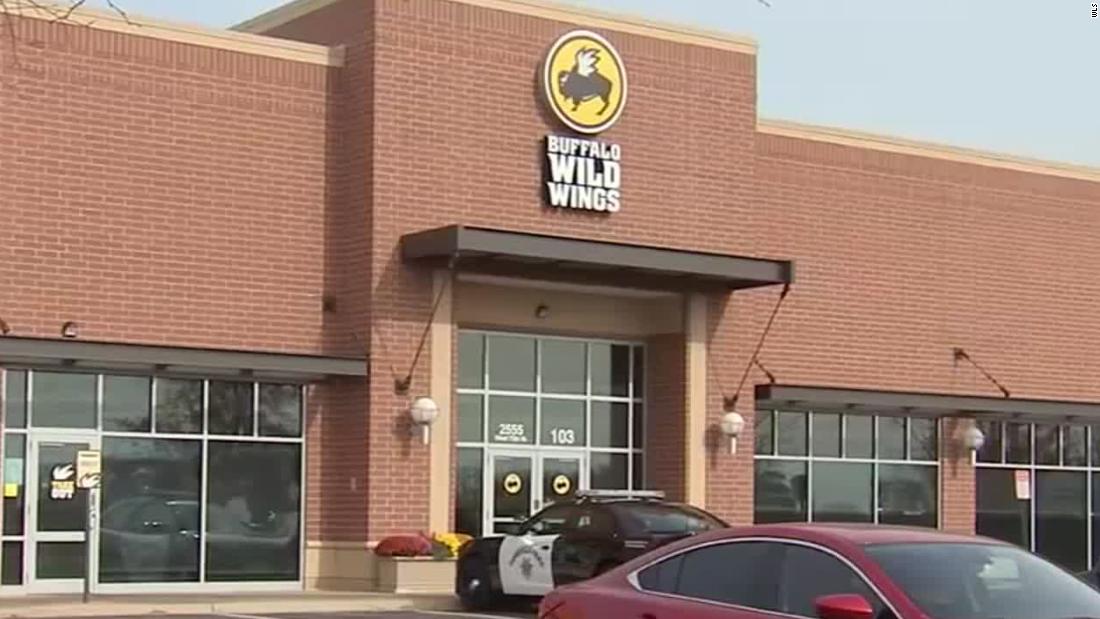 "In 2019, this kind of behavior should not be accepted because of certain views. If you do not want to sit next to certain people in a public restaurant, you should probably have dinner in your own home," Mary Vahl said on Facebook.

The restaurant chain says it has fired two employees.

"We take this incident very seriously and, after conducting a thorough, internal investigation, have terminated the employees involved," the restaurant said in a statement. "The Buffalo Wild Wings value an inclusive environment and have zero tolerance for discrimination of any kind."

Vahl wrote that the group of six adults and 12 children arrived at the restaurant in Naperville, outside Chicago, October 26.

Vahl said that her group was mostly African Americans. They went ahead and took the tables set up to deny the "satisfaction" to the complainant, who stared at them as they sat, she wrote.

The group ordered drinks and starters, and Vahl noticed an employee talking to the "racist's table," she wrote. The employee approached the group and said that the seats were reserved and that they had to move, Vahl wrote. They "politely" refused to move, she wrote.

The waiter said the complainant was a commonplace and known to be racist, Vahl wrote.

"How is an establishment ok with serving people trying to control the types of people sitting around them? It was not ok that a leading person was willing to move 6 adults and 1

2 children versus 2 adults who are uncomfortable by sit by black people! "she wrote.

Next, the service manager approached and told the group that the seats were reserved by a party of 18 who called, despite the fact that there were no "reserved" signs on the tables, she wrote.

The group left and went to Hooters to continue the birthday celebration, she wrote.

The celebration, she wrote, "turned into a discussion with our young impressionable sons about how we were not kicked out, but willing CHOICE to leave because of the unfair treatment we received."