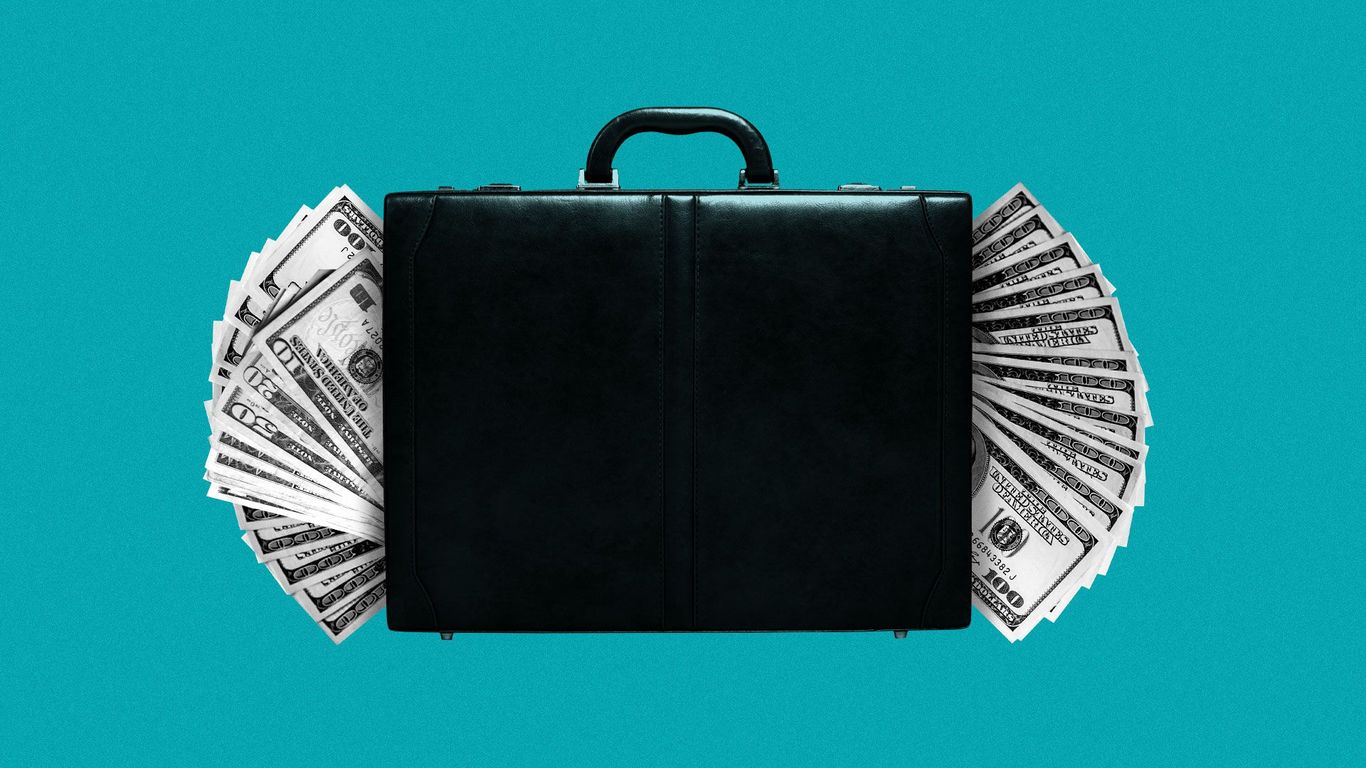 There is no doubt about it: the labor market is fantastic for workers. That continues to benefit American workers, but it makes the Federal Reserve’s campaign to bring down inflation that much more difficult.

Why it matters: The longer the labor market fails to cooperate with the Fed’s engineered slowdown, the higher it will eventually need to push interest rates — and the more likely it is that the central bank will overdo things and cause an abrupt downturn.

Where it stands: There are plenty of jobs, and companies have a robust appetite for new employees who are in short supply. The result is higher wages, which have actually risen faster than consumer prices in recent months.

With the numbers: Employers added 263,000 jobs last month, well above the minimum requirement of about 100,000 jobs to keep pace with population growth.

Perhaps the most surprising news on the November jobs report: Average hourly wages for private sector workers rose 0.6%, and wage growth for September and October was revised upward.

What’s next: The Fed’s next policy action is pretty clear. It will probably raise the target interest rate by 0.5 percentage points at a meeting that ends on 14 December.

What they say: Joe Brusuelas, chief economist at RSM, believes the data will prompt the Fed to “raise the policy rate above 5% – perhaps as high as 5.5% – before they get any idea of ​​a strategic pause in efforts to restore price stability.”